Certified coaches to train families in Tilburg how to save energy

This holds a benefit to the coaches, too 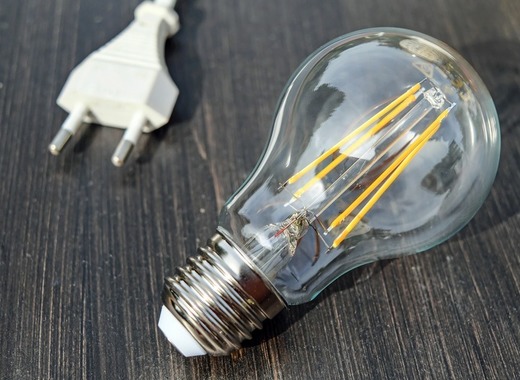 Tilburg Municipality announced that starting September 2020, 4 energy coaches will be helping lower-income residents of the city to save energy. This is one of the steps that the Dutch municipality is undertaking to meet its goal of becoming energy neutral by 2045. The coaches, however, will also have a lot to gain from the process.

Four local coaches have received special training certification and now they are ready to help the financially-disadvantaged people to reduce their energy consumption. This will happen through behavioural change and not with the help of major investments, which means that the project should be perfectly feasible for all households, regardless of their income.

The Municipality of Tilburg believes that changing one's behaviour is the most efficient way to save energy; their estimations are that through behavioural change and correct usage of products, a household can save up to 130 euros per year on its energy bills. This might prove essential for Tilburg’s climate ambitions, which require annual savings of 2% on energy consumption.

The benefits from this action for the municipality and the participating households are quite clear. However, this is not all as it was reported that the newly trained coaches will also see benefits from the program.

All of them used to be social welfare recipients before Energiebox - an employment project founded in 2014 - hired and trained them. In this way, starting 1 September they will now have a paying job.

The coaches will come to people's homes after an appointment taking a free Energy Box with them. This item contains products that help save energy at home, such as an LED lamp, radiator foil and a draft strip. The coaches will also give other advice - for example, taking shorter showers and turning the heating down.

The initiative will be evaluated after one year to see if the target of giving savings advice to about 700 households has been met. If this approach works well and people are satisfied with it, there will be a follow-up.

Teaching energy-saving behaviour in the Netherlands

The Energiebox was launched by the JMA environmental consultancy, the Municipality of Utrecht, and Mitros and Portaal housing corporations. The employment project was established to reduce residents' energy consumption.

As mentioned above, homeowners will receive a box with energy-saving products and an energy coach will explain how to use them tailoring the advice to the household's particular situation. Residents can implement the tips themselves without incurring costs. This way they can save on their energy bill, increase their living comfort and reduce their energy consumption.

The project is currently running in the municipalities of Amersfoort, Capelle aan den IJssel, Eindhoven, Nieuwegein, Stichtse Vecht and Utrecht.