Charleroi will soon have its own Cité des Métiers

The first centre of excellence in the field of scientific teaching, training and discovery in Wallonia 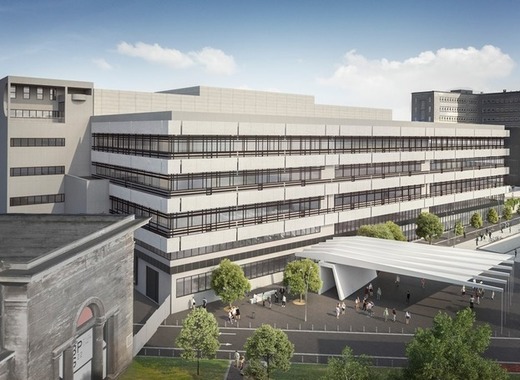 Charleroi, the fifth-largest city in Belgium, has given the green light to the construction of its first Cité des Métiers (literally meaning City of Crafts). The municipality announced on their website last week that they have granted a planning permit for the realization of what should become the first hub of excellence in terms of scientific guidance, education, training and discovery in Wallonia.

Preparing the Wallonian professionals of the future

The project for the establishment of a Cité des Métiers has been lingering for about a decade, but last week things seem to have begun in earnest. It is expected that the construction works will begin next spring if everything goes as expected.

The Cité des Métiers building in Charleroi should open its doors in 2024 with a specific focus on researching the sciences and professions of the future. In addition, two other "Cité des Métiers" infrastructure projects are being developed in Wallonia, one in Namur and another in Liège. 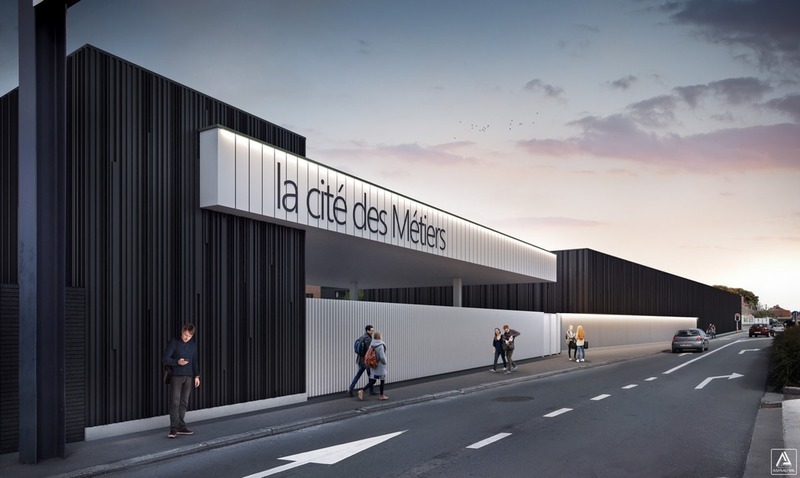 If everything goes as planned, the Cité des Métiers in Charleroi should open in 2024. Image: City of Charleroi

Divided into two spaces, with a total area of ​​nearly 55 000 square meters, the Cité will have its quarters at the Aumôniers du Travail Middle School and the campus of the University of Labour in Charleroi. Only the second of its kind in the whole of Wallonia (the French-speaking region of Belgium), the Cité des Métiers will be an important source of guidance and training for young people and those looking for a job.

"This is a significant step forward for our Region, in order to guide and help people find the professional project that suits them. Whatever their age and plans, citizens do not always know where to go if they need help to find their professional orientation.

Currently, information and operators are scattered. With the projects of “Cités des métiers”, the public authorities want to set up a single free entry point to guide people," the Wallonian Minister of Employment Christie Morreale was quoted as saying on Charleroi.be.

The "Cités des Métiers" fall within a framework of lifelong career guidances supported by Wallonia. These projects are considered to be a major factor for the economic development of the region and for the development of workers' skills.

More concretely, the new Cité des Métiers will allow everyone to get information and support, try different crafts, visit and discover companies, attend scientific, fun and creative events, get training in more than 100 professions and sign up for college and university courses.

The investment of 43 585 000 euros will result in the opening of 1 school for vocational training in industry and construction, 1 lifelong guidance centre, 2 advanced technology centres, 1 science and innovation discovery centre, 1 reception area for job seekers, 1 FOREM training centre, 1 exhibition for Trades of the Future, 1 activities centre allowing for the discovery of the professions of the future and 1 FABLAB.