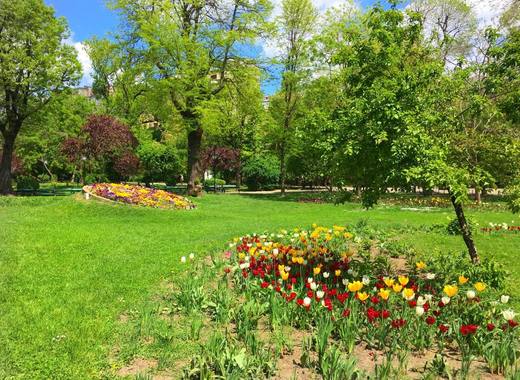 The history of the park dates back to the 18th century, at a time when Bucharest was the capital of Wallachia. The Wallachian ruler of the time ordered to his fountainmaster to build two public fountains in the area towards today’s Stirbei Voda street. Cismigiu derives from the Turkish word - Cesme (in Romanian - Cismea, which means fountain). The word “cismigiu” described the person who built and kept public fountains. The name Cismigiu was picked because the administrator of the Bucharest fountains was actually living in a house in the park. Cismigiu park was officially built in 1854. 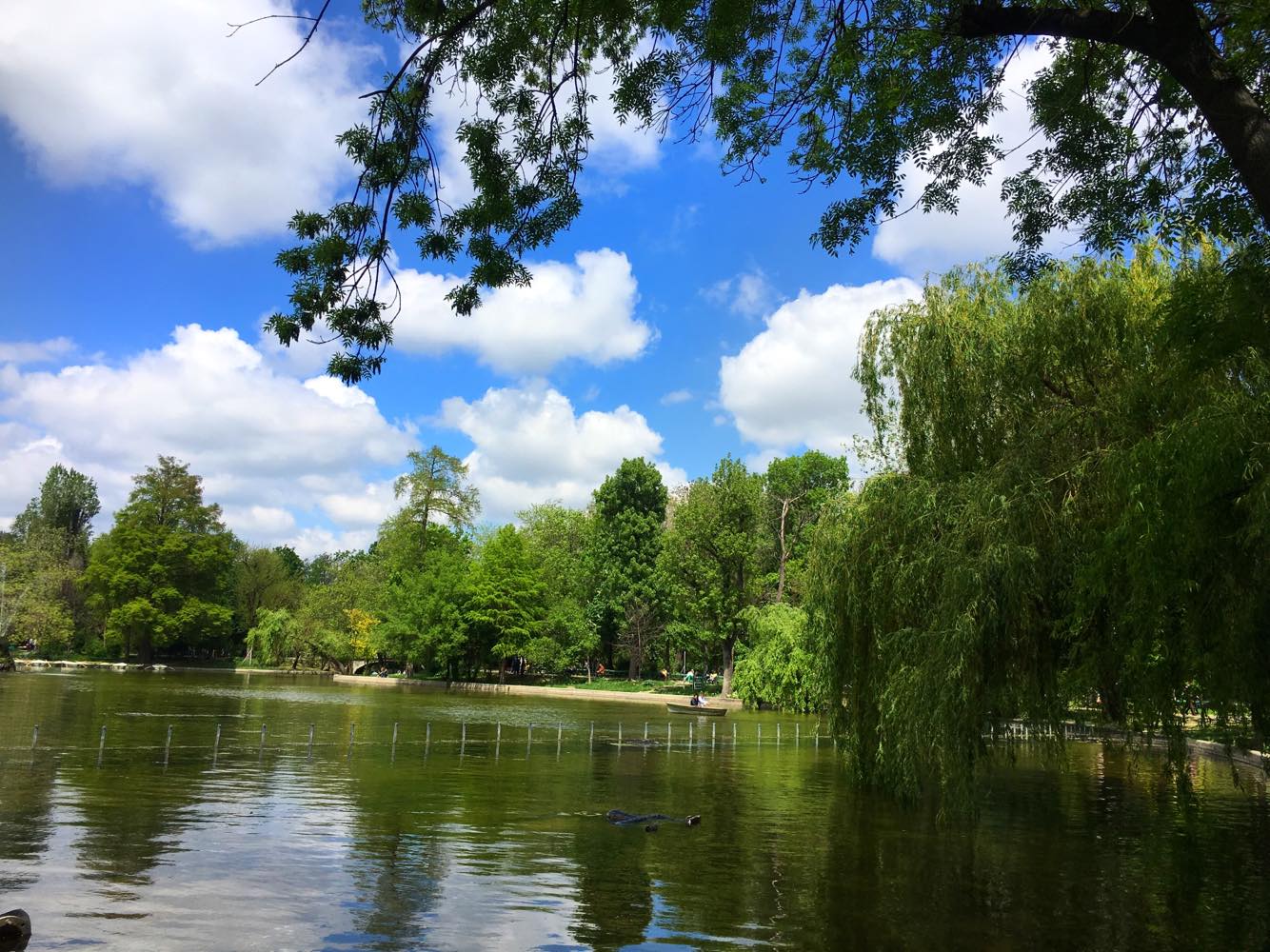 Cismigiu Gardens has an artificial lake, where boat trips can be arranged during summer and where a skating ring is usually set up in winter. Very often, the park is home to traditional fairs which bring together artisans from all across Romania.