Cities across Croatia offer free guided tours over the weekend 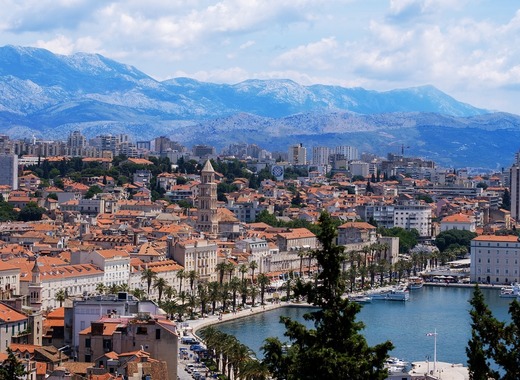 If you are touring Croatia and are eager to see the best parts of the country or are a local wondering what to do on Sunday, do not fret, we have the perfect suggestion for you.

Tomorrow, Sunday, 12 January, 45 cities and towns across Croatia will be offering free guided tours to anyone interested. The initiative is part of a country-wide event organised by the Croatian Tourist Guides Association, titled “Get to know your country”.

As the name of the project implies, it aims to familiarize locals and visitors with Croatia and its many hidden secrets. The event is held in the leadup to the celebrations of the anniversary of the country’s international recognition, which occurred on 15 January 1992.

The tours will be held solely in Croatian and one can find details, meeting points and departure hours at the Association’s Facebook page.

The Croatian Tourist Guides Association would like to invite everyone interested in finding out more about the place they live in to take part in one of the many guided tours. Among the cities that have declared that they will be participating in the project are Zagreb, Osijek, Rijeka, Pula, Split, Motovun, Korčula, Makarska, Krk, Knin, Drniš, Vodnjan, Sinj, Sisak, Poreč, Pag and Čakovec.

If you’re eager to find out even more about local culture, don’t worry, as the practice of offering free guided tours is not just a one-time thing. For example, in Dubrovnik, the city has been offering free tours of the urban area and its surroundings throughout the whole winter season. You still have a chance to take part in one of these organized events and make use of the opportunity to explore the extremely popular location during a slower tourist season.