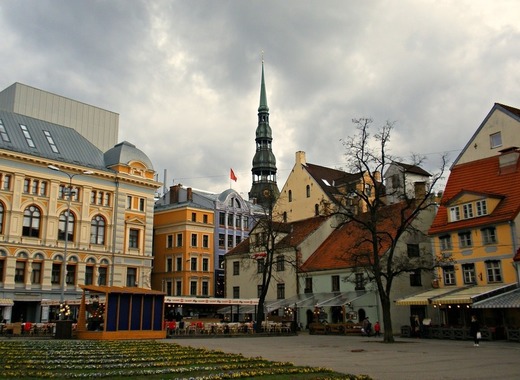 The City Council of the Latvian capital of Riga is asking citizens to submit their applications and nominations for the Riga City Awards 2019.

The conditions for nominations and applications as set out by the local government is for the prospective winners to be over 18 years of age and to have contributed in any way to the promotion of Riga in Latvia or anywhere else in the world. Citizens of any nationality are free to join the competition, as stated by the Riga City Council.

The information on the application and nomination procedure provided by the local authorities of Riga is the following : “Anyone residing in Riga can apply for the Riga City 2019 Awards by November 10th by calling the toll-free line 80000800 or writing to apc@riga.lv by filling out the application form available at www.riga.lv and Riga City Council Visitor Reception Centers”

A prestigious award given on a vitally important date

All submissions will be reviewed by a jury, headed by the Chairman of the Riga City Council, who will be assisted by his deputies. The body will also be made up of other renowned Latvians and citizens of Riga - Director of the Latvian National Museum of Art Māra Lace, President of the Latvian Academy of Sciences Ojārs Spārītis, Rector of the Riga Technical University, Academician Leonīds Ribickis, Sociologist Arnis Kaktiņš and others.

Anyone who believes that his or her actions, talents and contributions have promoted the Latvian within the country and around the world should seriously consider applying for the prestigious award. The winners will be announced on 18 November – the Proclamation Day of the Republic of Latvia – the country’s Independence Day, during a special meeting of the Riga City Council.