The residents of Gdansk are invited to submit project proposals for improving city life, which can be funded from the local budget 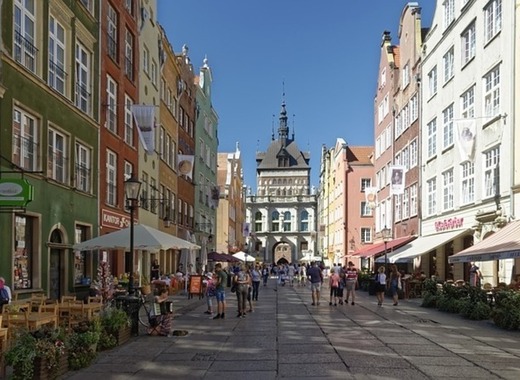 Civic or participatory budgets are essential and efficient measure of citizen involvement into local politics. There are practiced all over the world and have made the realisation of wonderful bottom-up initiatives for improvement of common living possible. Naturally, the Polish city of Gdansk is no exception: it has been implementing this tool since 2013, more than 77 million zlotys having been allocated to residents’ projects. What is more, the seventh edition of the civic budget is about to be opened very soon, on March 20th. Until April 16, every person living in the city will have the opportunity to propose what to change in their district or in the city as a whole.

So far, under the framework of the civic budget 13 outdoor gyms, 13 pitches, kilometres of roads and sidewalks were modernized, and the residents' safety was ensured by external monitoring. Last year’s edition 48 760 inhabitants of Gdansk took part in the voting, which led to the selection of 82 projects that will be implemented in 2019/2020. Thanks to the winning initiatives, Gdansk will see the modernization of green areas, construction of playgrounds, pitches or sports activities.

The publication of the online Application form is only days away – on 20th March, when the campaign opens officially and proposals could be submitted via  www.gdansk.pl/budzet-obywatelski.