Climate Change manifestation of children in the center of Vienna

In Austria the increase of average temperature is with 2°C 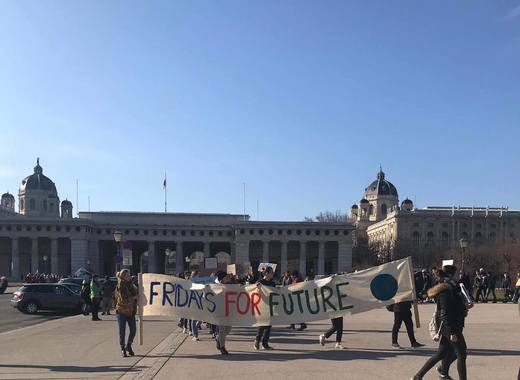 Today, a children's demonstration against climate change took place in the center of Vienna. The children with posters and slogans protested against the harmful human impact on the environment. School pupils are taking part in climate strikes calling for urgent action. Children are so worried about their future, they wants from the adults to take urgent action.

In Austria the increase of average temperature with 2°C since around 1850 is considerably higher than the worldwide average of 0.9°C. The environmental ministry's climate scenarios point to further increases over the coming decades, more frequent very hot days and heavy rainfalls, along with heatwaves and droughts. Large cities, such as Vienna, already suffer from heat island effects. 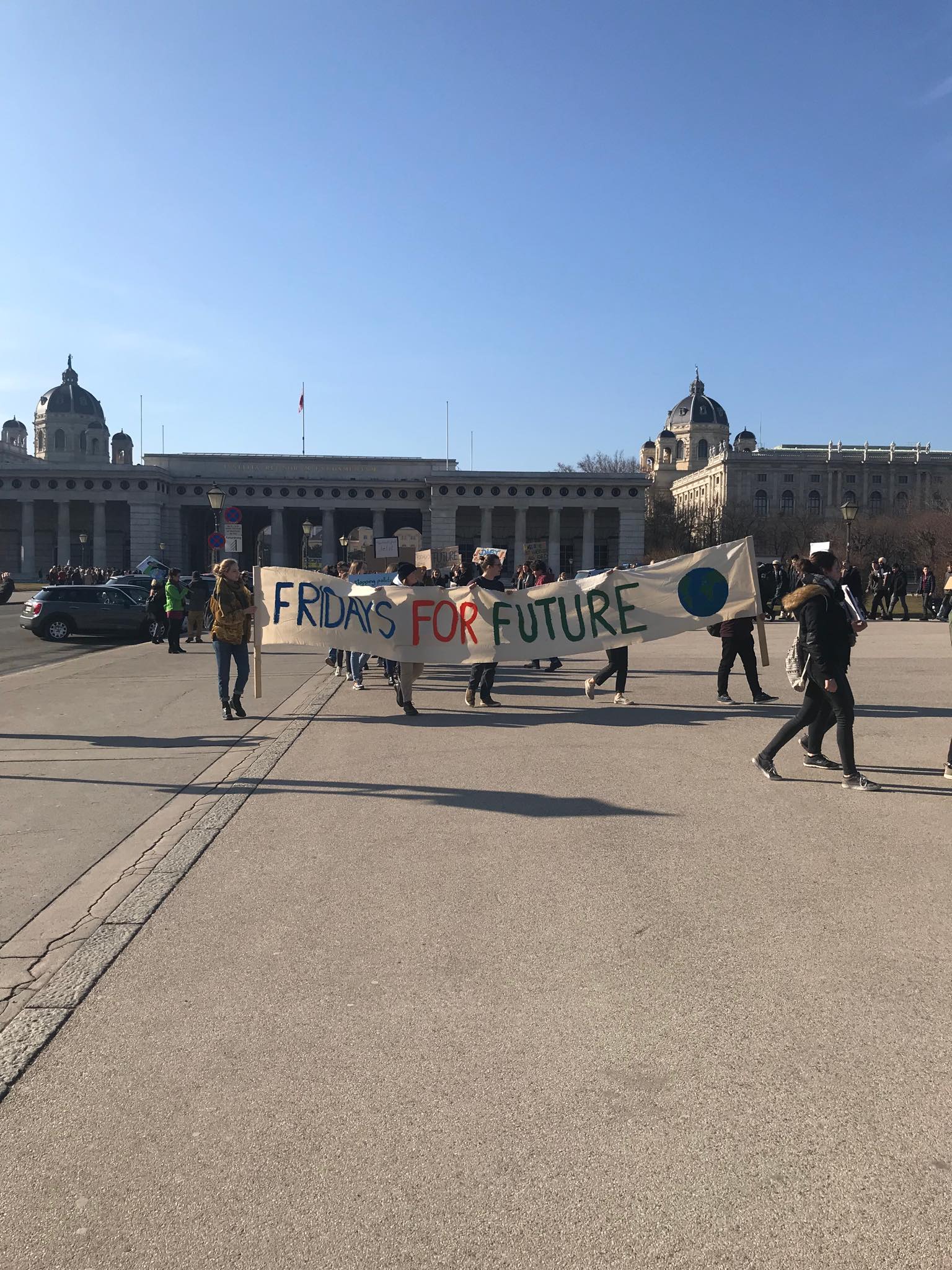 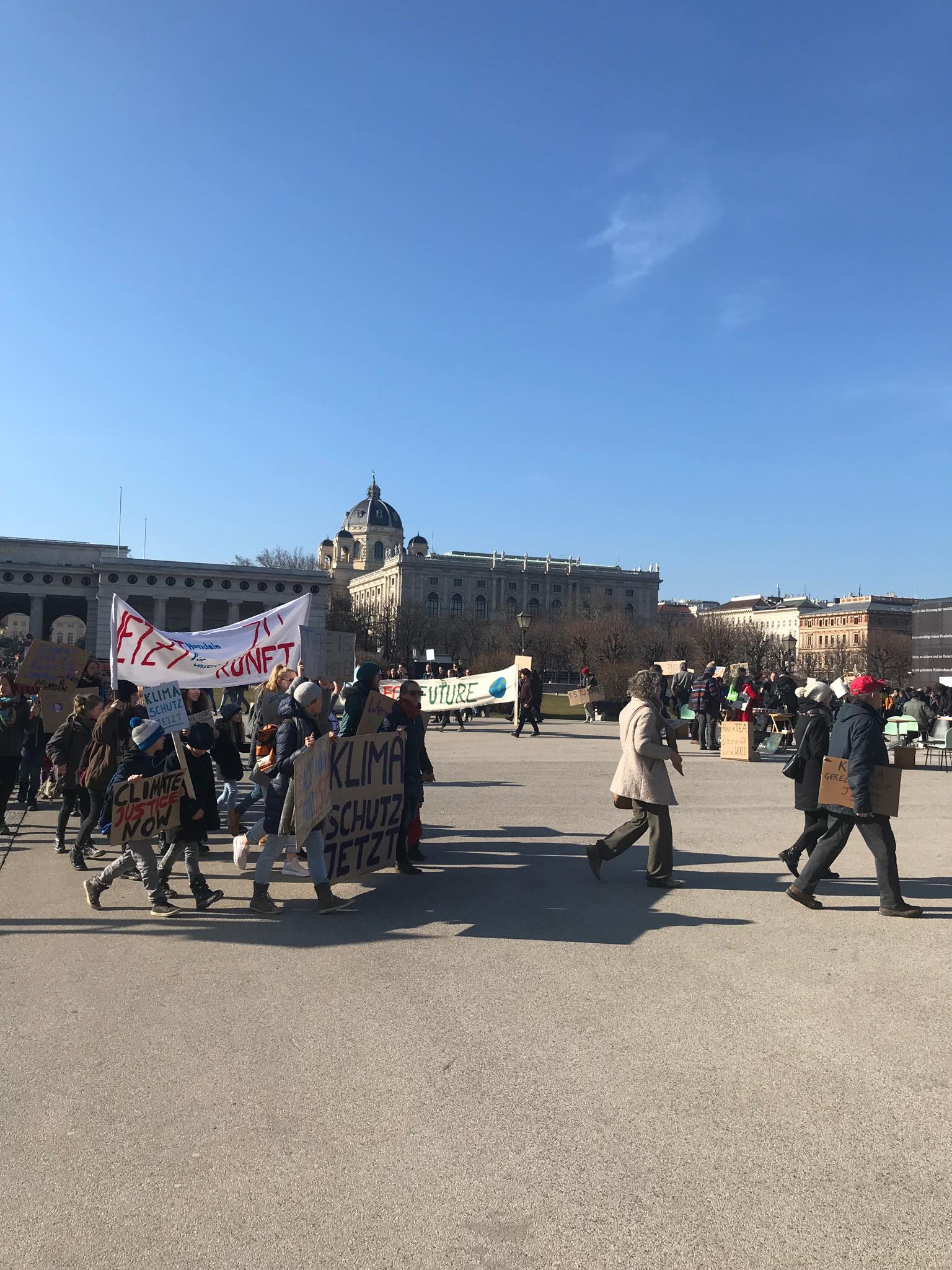 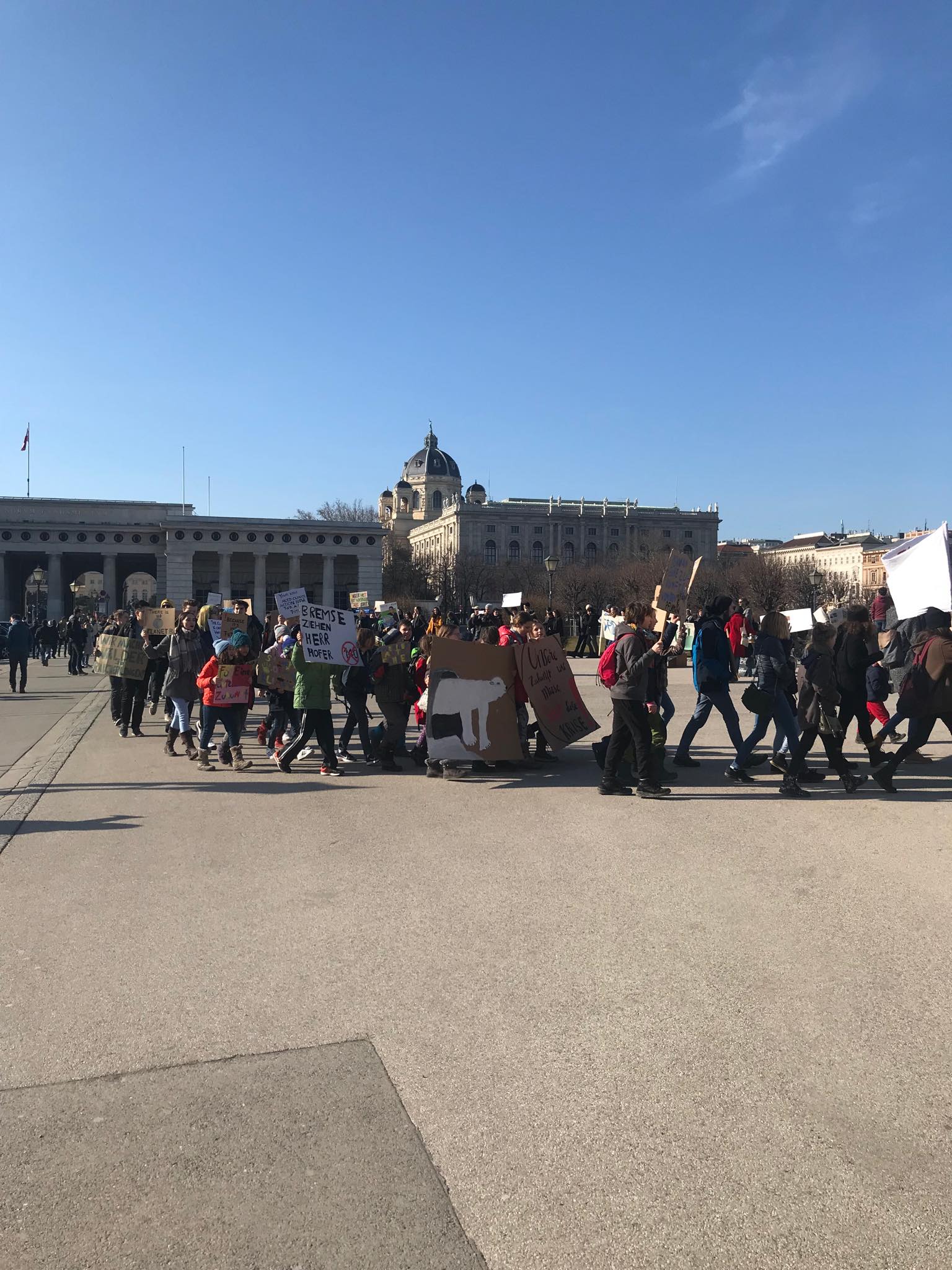