Cluj-Napoca has the least-polluting public transport fleet in Romania 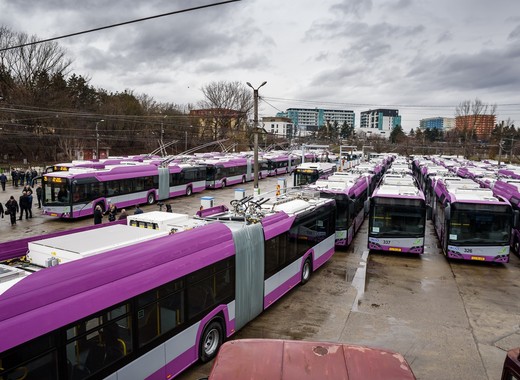 The Romanian city of Cluj-Napoca has 25 new electric trolleybuses on the road, which were put into operation earlier this week. With these new trolleybuses, half of the city’s public transport fleet is electric and non-polluting, announced in a Facebook post the mayor of Cluj-Napoca, Emil Boc. 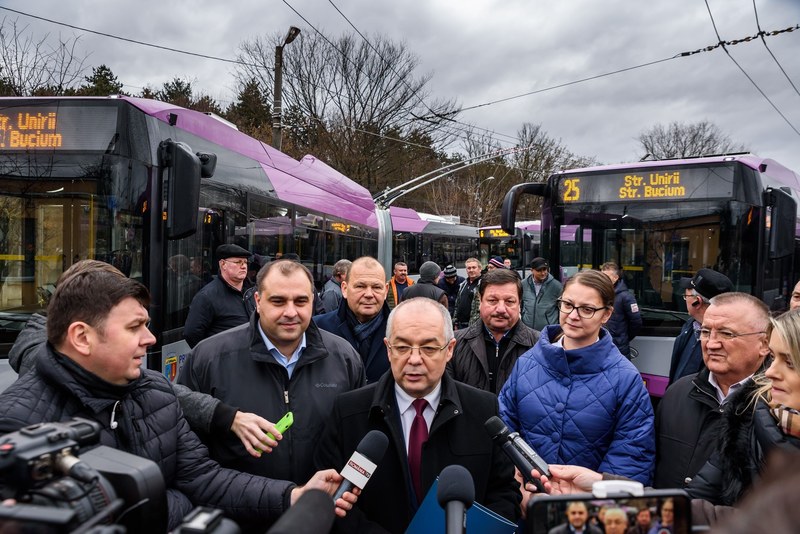 The new 25 trolleybuses meet all European standards in this area, being provided with all the facilities available on the market. Thanks to their addition, Cluj-Napoca now has the least-polluting public transport fleet in Romania. The aim of the local authorities is to have a 100% environmentally friendly public transport network by 2026. Up to now, two thirds of all the 370 vehicles on the road - trams, trolleybuses, buses - are new, in accordance with the highest standards in this area.

In addition, with the new means of public transport, the following 3 completely new lines will be made available to Cluj citizens:

The bus lines 23 and 48 will be replaced by trolleybuses and the old trolleybuses will be taken out of circulation.

In fact, there are another 25 new trolleybuses remaining which will be put into circulation when they get registered. Cluj-Napoca City Hall purchased a total of 50 Solaris Trollino trolleybuses with European funding. The total value of the project is around 31 million euros.