Cluj-Napoca is Creating a City of “Smart Citizens” 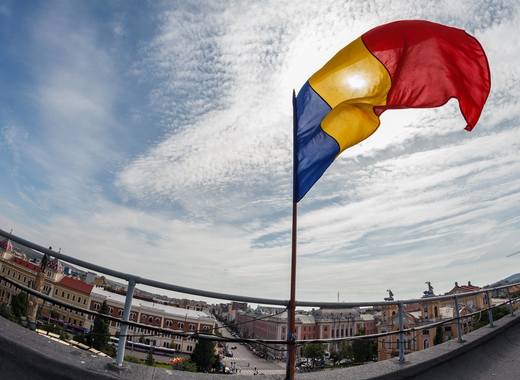 Cluj-Napoca is also sinking 40 million euros into the development of its tourism and cultural attractions, improving connectivity and municipal services in the process. One great example of how Cluj-Napoca is boosting sustainability and making its systems more streamlined: a smart parking system in the city centre. In an effort to move away from a cash society and reduce air pollution, the city has developed an app that signals available parking spaces in real time and allows drivers to easily pay online. The public transport system is also transitioning to become more carbon friendly, assing 10 electric buses to the fleet, with plans for 20 more on the way.

Catering to a smartphone society, apps have been created for public transport, guided city tours, and city administration services. Thanks to the “My Cluj”app, citizens can quickly engage with city officials on any issues they may have, as well as access administrative documents like agreements and certificates. Since launching, more than 5,000 users have signed on and reported issues on the app. By creating a city of “smart citizens” and offering them the technology and tools to improve everyday issues, Cluj-Napoca is well on its way to achieving smart city status as Romania’s tech hub.