Cluj-Napoca will grant new taxi licenses only to electric cars 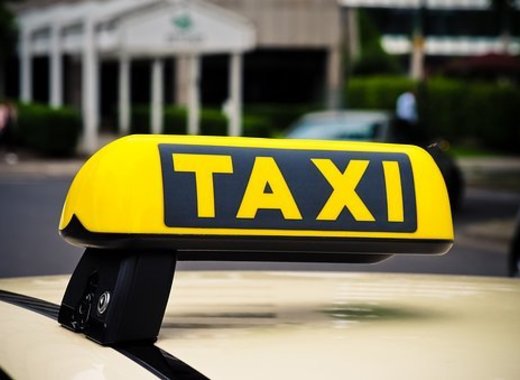 The City Hall of Cluj-Napoca announced that it will be offering new taxi licenses only to electric cars. The aim of the local authorities is to encourage environmentally friendly public transport.

Cluj-Napoca City Hall has initiated a draft decision on granting taxi authorizations for electric cars. The process was initiated following a study which showed that it is necessary to increase the number of taxi licences with "green authorization" in the Transylvanian city up to 2,500 - e.g. to grant licences to providers only using electric cars.

Up until now, there have been a total of 2,469 taxi licenses granted in Cluj-Napoca, which are valid until the end of the year. Starting January 1st 2020, the taxi authorizations will be extended for a period of 5 years, in compliance with the legal provisions. The 31 new additional taxi licenses will be granted only for electric cars. Any taxi license withdrawn will be converted into an authorization for electric vehicles and will be reassigned in accordance with the law.

The local government in Suceava, a large city in the region of Moldova, in north-eastern Romania, was the first city in the country which has discussed several months ago to introduce electric taxis.