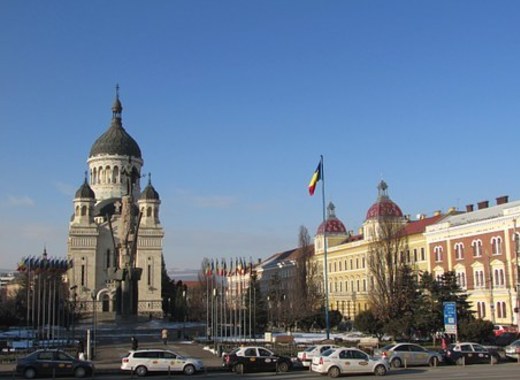 The team developing Antonia is coordinated by the municipality’s IT Strategy Department and the Information Center for Citizens. Cluj-Napoca City Hall has already implemented 47 procedures and apps that can be covered by what Cluj-Napoca Smart City means.