Coimbra begins its farewell with asbestos 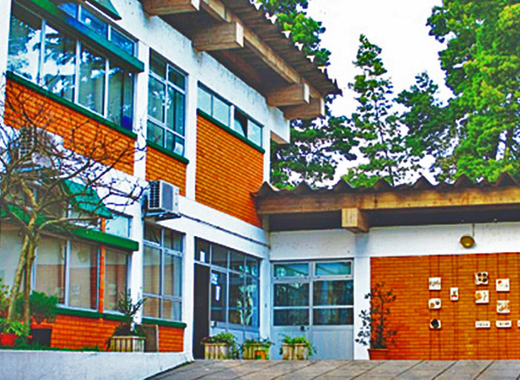 The City Council of Coimbra announced a public tender for the removal of fibre cement from the room of Eugénio de Castro Primary School in the city. This forms part of a larger protocol which was signed on 23 June this year between the National Association of Portuguese Municipalities (ANMP) and the central government, which assured financing by the Regional Operational Programs towards removing the potentially dangerous materials containing asbestos from the roofs and installations of educational institutions.

The exact amount that has been budgeted for the removal of the fibre cement from the school is 369 652.39 euro and the estimated execution period of the project is 5 months. This means that operations will coincide with the school year, however, it is planned to do it in stages so it will not interfere with the school process.

In total, the program will cover the removal of some 13 000 m2 of the obsolete material. Apart from Eugénio de Castro Primary School, the same activities will be performed on seven other educational buildings, among them kindergartens and a secondary school.

The projects which will also involve the waterproofing of the roofs and the gutters and the installation of sheet-metal cladding are also expected to provide a boost in the local economy and supply of short-term employment, in addition to the much-needed modernization of the installations.

“We are facing an old problem and it is time to get down to work. I am sure that the municipalities will roll up their sleeves in conjunction with the Government,” had said Manuel Machado, the Mayor of Coimbra, upon the signing of the protocol.

The above is seen as part of a larger commitment by the local authorities to boosting educational possibilities in the municipality, not only by renovating the school infrastructure but also by granting stimulus packages to students and their families in order to reduce the financial burden of receiving education.