Thanks to the addition of the new electric buses, Coimbra’s landmark parking service, Ecovia, will be relaunched 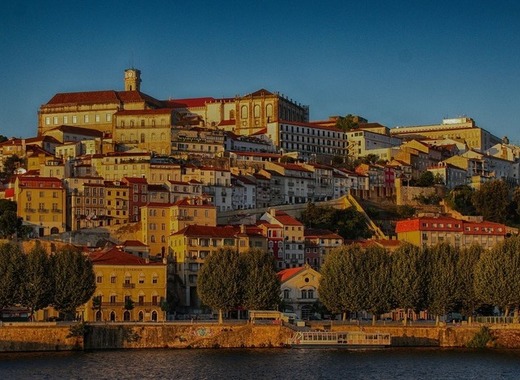 Mayor of Coimbra Manuel Machado presented yet another great addition to the city’s public transport fleet – 10 new electric, eco-friendly buses. This latest addition represents an investment of 4 million euros by the municipality, 53% of which came directly out of the city’s coffers. The rest was allocated under the European Union’s operational programme “Sustainability and Efficiency in the Use of Resources”. This investment is in line with the general direction the city has been taking under the current administration – transforming it into a more sustainable, ecofriendly and healthy city. During the current administration’s term, Coimbra’s public transport has been reinforced with a total of 40 new electric buses.

The latest addition of buses will help the city relaunch its landmark parking service – Ecovia, strategically placed parking lots which allow car drivers to leave their cars and use the city’s public transport instead. Manuel Machado stated that the relaunch of Ecovia “ "will take cars out of the city and make life better, healthier, more economical and more capable of walking or transport ". The mayor reminded that the service was launched by him all the way back in the 1990s but lamented that the project was probably ahead of its time – but now, times have changed, and he is certain that Ecovia will become the success story it was always meant to be.