Come to Milan Movie Week which will run until Friday 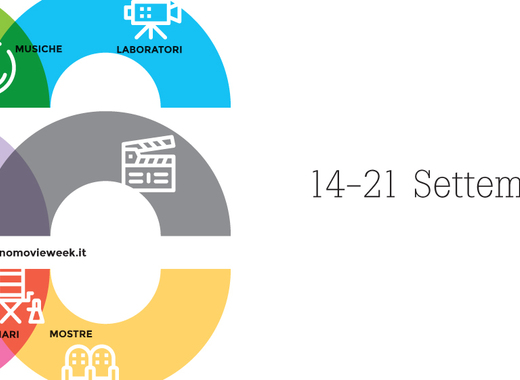 Up to September 21st MovieWeek will take place in Milan, a program that promotes the world of cinema and audiovisuals. You can participate in festivals, cinemas, film schools, associations that promote and disseminate cinema. The palimpsest, extended to the metropolitan city, hosts projections, conferences, workshops, meetings, debates and workshops.

The first edition of Milan #MovieWeek has an increasingly complete and appealing program. A week of screenings, exhibitions, debates, workshops and much more. Milan Movie Week is promoted and coordinated by the Municipality of Milan, Department of Culture, in collaboration with FuoriCinema.