The Tories had their worst election night since 1995, losing over 1,300 local council seats 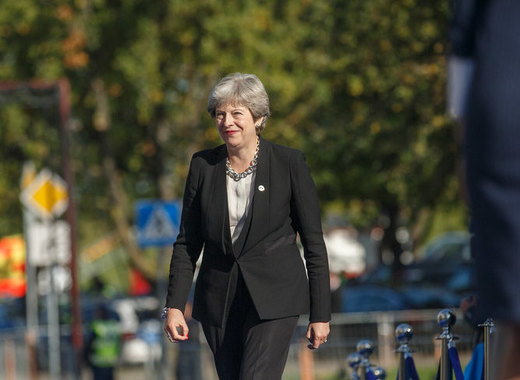 The defeat that the ruling Conservative party suffered in the local elections of 2 May surpassed all expectations. In last week’s analysis, we stated that the loss of the Tories appeared inevitable. “Loss” turned out to be a severe understatement. The Conservative party finds itself 1,334 councilors short compared to 3 days ago and has ceded control of 44 local councils.

The main opposition party also suffered losses – 82 councilors and 6 councils. Given the state of national politics and the failures of the government to deliver on Brexit, these elections should have been a free win for Labour. But despite their opponents doing everything wrong, they still could not turn these elections into a win – all they managed to do is replace a severe mauling with a regular beating.

The big winners of these elections are the parties that have been campaigning for the UK to remain inside the European Union. Namely the Liberal Democrats – they gained 703 seats, more than doubling in strength. The Greens also made breakthroughs and increased their number of councilors to 265 - a gain of almost 200.

What was previously only speculation is now an absolute certainty – these elections were not about local issues. They were the victim of Brexit and its unstoppable power to stomp over all other problems that might plague the country.