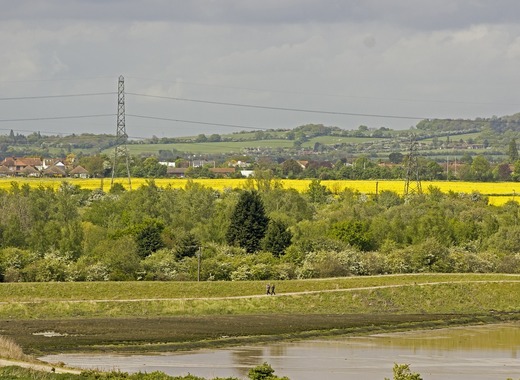 Essex is getting ready to substantially improve its infrastructure in order to support the use of electric vehicles in the surrounding area.

The latest example of Essex’s ambitious approach is the announcement that work is set to begin on the creation of brand-new large-scale electric charging station that will be able to service a total of 24 cars all at the same time.

The facility is set to be built on a 2.5 acre plot of land at Great Notley in Essex by Gridserve. The company specializes in providing sustainable energy and is planning to spend a total of 1 billion pounds for the creation of more than 100 similar venues across the United Kingdom.

The company believes that such facilities are the way forward – towards upgrading traditional diesel and petrol stations and bringing them more in line with the requirements needed to meet contemporary challenges.

The facility is scheduled to open its doors sometime in the summer and will be the first one of its kind, with the rest, the 100 promised by Gridserve, quickly following suit.

The United Kingdom’s government headed by Boris Johnson and his Conservative Party has put the fight against climate change among its most vital and important priorities. Thus, it should come as no surprise that members of parliament are quite happy with these kinds of new investments in innovative solutions and technologies.

Not only that, but the government is also more than eager to support similar initiatives. Evidenced by the fact that it is sponsoring the construction of the forecourt in Essex with a total of 4.86 million pounds.

The government believes that through public support and through the creation of vital infrastructure, citizens will feel more comfortable investing and using electric vehicles in the future.