Copenhagen is rebuilding itself out of recycled rubble 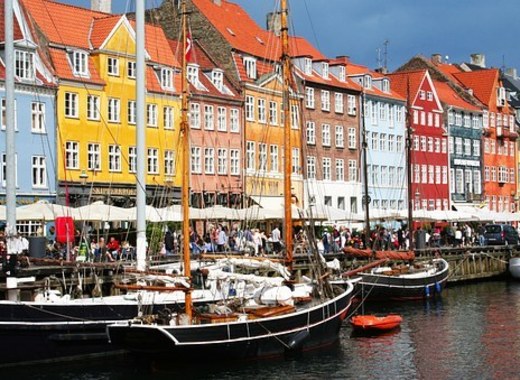 The 2014 Euroepan green capital is a city where 4 out of 10 people commute by bike.  Copenhagen has more than 390km of cycle lanes and has set itself the ambitious goal of becoming carbon neutral by 2025. The city now is moving to the next level of green transition by recycling whole buildings.

An urban design projects uses walls from abandoned rural dwellings as part of facades, reducing carbon consumption by 70%. The buildings interact intelligently with nature, harvesting rainwater for toilet-flushing and irrigation, while green roofs and vertical gardens encourage biodiversity and enhance community. It is possible to recycle masses of waste concrete and kilometres of surplus wood produced during the expansion of the Copenhagen Metro which ordinarily would have been junked.