According to Lord Mayor Frank Jensen, Copenhagen being a UEFA host city is a memorable occasion for the city 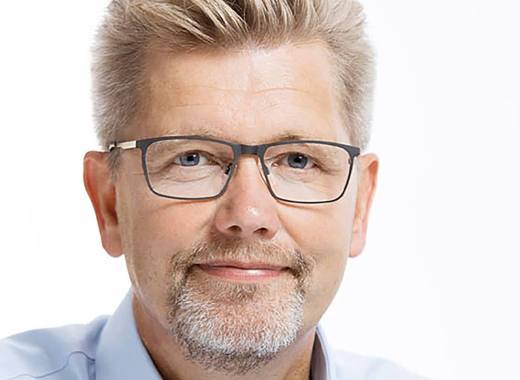 The Danish capital Copenhagen will host four of the games in next year's UEFA European Championship. The city is planning a new fan zone for the big sports event. The official gathering place for fans of all countries will be Ofelia Plads. Copenhagen wll be one of 12 host cities for the finals in 2020, with three group matches and one round of 16 tie to be played at the Parken stadium. Of the three group matches played in Copenhagen, two of them will involve the Danish national team. The tickets go on sale starting today.

According the Lord Mayor Frank Jensen, the participation of Denmark as a host city would be a memorable occasion for the capital. “Football unites the Danes. With the fan zone at Ofelia Plads, there will be a huge people’s party, where children and people young and old from all over the country can celebrate football together and join the red-and-white colours in the heart of Copenhagen,” said Jebsen in the press release. “At the same time, we will show our international guests and viewers that Copenhagen is an outstanding green capital with sustainable urban development, and a harbour with water so clean that you can swim in it,” he added.