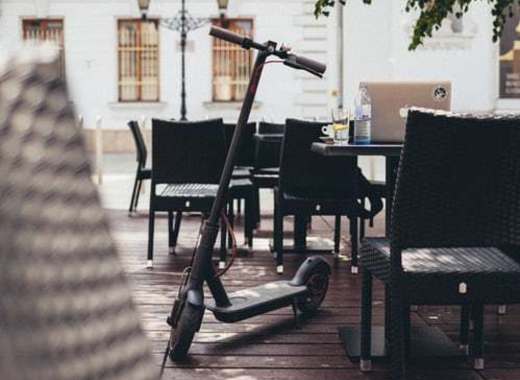 Follwing the initial boom, now we're seeing rental electric scooters a little less often in Copenhagen. In the beginning of 2019, Denmark made legal the use of electric scooters on cycle lanes and their numbers have since proliferated, with a number of companies renting out scooters via apps.

But now Copenhagen Municipality has implemented new guidelines designed to restrict the number of scooters parked in busy public places. The guidelines mean that limits will apply to the number of scooters which can be placed within certain zones of the Danish capital. A maximum of 200 e-scoters may be placed within the historic central part of Copenhagen’s Inner City. This new limit also applies to rental bicycles. A total number of 3,000 for-rent electric scooters and bikes will be permitted in the rest of the city, announced Copenhagen Municipality.

The new rules are part of a one-year trial to manage to use of the cycle lanes by the new scooters. Operators will be responsible for ensuring their offered services are only rented at locations for which they have permission. The Municipality will contact companies who want to operate in the city in order to provide them with guidance on permit application. The new rules are expected to take effect in some months, with a report on the trial to be published in the first quarter of next year.