The Danish capital is closely followed by Vienna, Bern and Helsinki 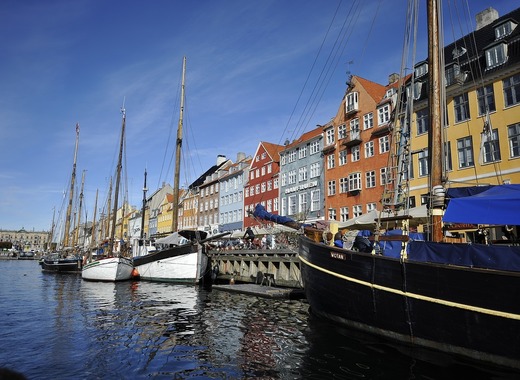 The Danish capital of Copenhagen was named the healthiest capital city in Europe according to a study commissioned by Treated.com.

The study brings together 10 key parameters that when examined collectively give a clear impression of how the city’s population is faring in terms of health and health.

The variables are as follow: average monthly price of gym membership in the city; air quality; water quality; quality of life; percentage of GDP spent on healthcare; CO2 emissions; percentage of people living in the city that are walking or cycling to work; quality of green spaces; average life expectancy; and finally average price of fresh fruit and vegetables available in the city’s markets.

The story of Copenhagen by the numbers

Here are the reasons why Copenhagen occupies the top spot in the ranking:

If you’re interested to learn more about how the study was conducted and how other cities fare in the race to the top, be sure to check out the full data set over at Treatment.com’s website.