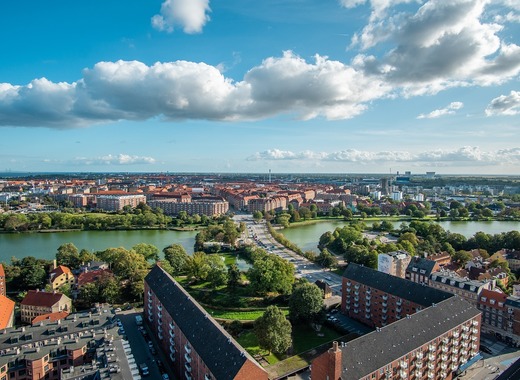 Copenhagen has been chosen to host the International Architectural Association UIA World Congress in July 2023, during which the city will officially be named World Capital of Architecture 2023.

The Danish capital managed to secure its victory for hosting the 2023 edition of the World Congress of Architects back during its 2017 iteration thanks to a presentation heavily focusing on the theme “Sustainable futures – Leave no one behind”.

A year of architecture

In honour of its victory, local authorities have accordingly named the year 2023 as Year of Architecture and are planning tons of events, exhibitions and initiatives aimed at highlighting the role of architecture and urban planning in solving many of the world’s current and modern problems.

Furthermore, the Danish capital’s local government is eager to make use of hosting the World Congress of Architects in order to promote the achieving of the UN 17 Sustainable Development Goals as early as 2030. Officials are convinced that architecture plays a key role precisely in such an endeavour and achieving sustainability would be impossible without the proper architectural background and planning.

One of the main points of hosting the World Congress of Architects is the fact that host city becomes a beacon of attraction of companies and experts eager to explore its nooks and crannies in order to discover new avenues for improvement.

Copenhagen is poised to fill that role perfectly, as the city boasts an exceptional repertoire of examples of sustainability and energy efficiency. Hosting the 2023 edition of the congress would allow many companies and government bodies to see the Danish capital’s good practices enacted first hand, thus allowing them to implement such ideas in their own backyards.