Copenhagen to ensure equality in arts 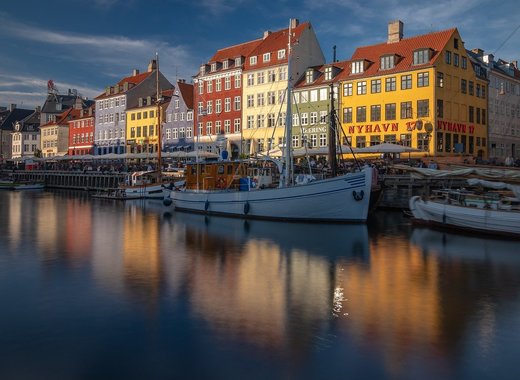 In March the City Council of the Danish capital of Copenhagen reached a decision to begin enforcing a quota when it comes to the municipality’s art purchases. More specifically, the quota is meant to ensure equality of representations of artists in terms of their gender.

Over the past six years, local authorities in Copenhagen have been striving to achieve the coveted even split between male and female artists represented in the city’s visual arts collection without enforcing a strict quota.

Yet their efforts did not lead to an ultimate resolution to the problem. During that period, Copenhagen’s government made a total of 200 purchases – 109 of the acquired pieces of art were created by men and 81 by women.

And even so, local authorities have proven to be a greater defender of equality in the arts than many other enterprises. For example, only 22% of works purchased since 2014 in local galleries was made by women, while barely 29% of all solo exhibitions in the entire city were led by female artists.

Copenhagen municipality has always been an avid defender of equality and promoter of the arts. It boasts a total of 4,500 works and its newest push for more balance does not aim to improve the standing of its collection but rather to improve the status of female artists.

The need for an enforced gender quota was explained by Mette Sandhoff Mansa, a member of the Copenhagen City Council as a way to present reality in an accurate manner – if a large majority of works owned by the municipality are created by men, that would give an impression that mostly men can be artists, which is simply not true and might be damaging to some young girls who want to embark on their artistic journeys.