For now the trial includes only two cars 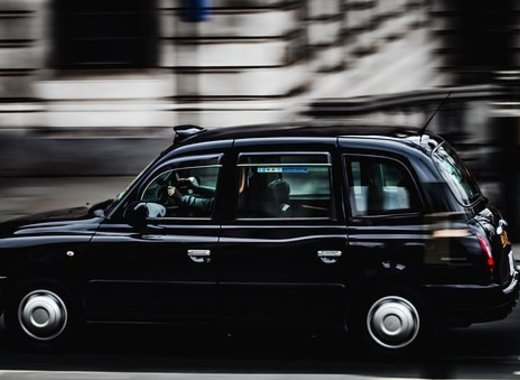 The new City Ring Metro line  in Copenhagen will not be the last of the municipality's green efforts in the public transport sector, announced the Danish capital. New electric taxis are set to travel on the city's roads bearing a striking resemblance to London’s iconic black cabs. The new cars, made by the London EV Company, are primarily powered by electricity and are part of a half-year trial testing potential greener alternatives. The cabs can travel 100 kilometres on electric power alone before the motor kicks in, giving them a maximum range of 400 kilometres. It’s difficult to recharge a taxi that is used 24 hours a day, but this is the best available option.

Particle emissions from the vehicles are significantly lower than traditional vehicle types. The electric, black cabs emit 29 grams of CO2 per kilometre, almost 100 grams of CO2 per kilometre less than a 2019 Mercedes taxi. Although the trial only includes two vehicles, but it is possible to extend the fleet in the near future. The eco initiative aims to test costs, practicalities, and users experience in this type of taxi.