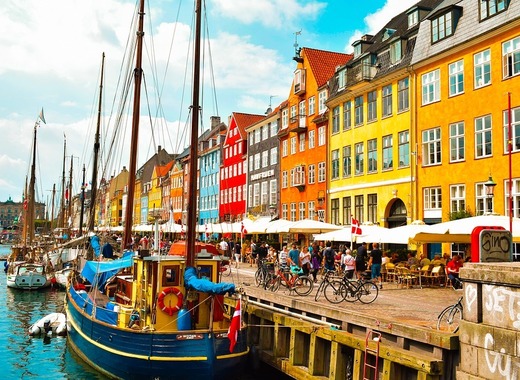 Sustainable cities of the future will be ones where transport options other than fossil-fuel powered private vehicles are the norm. Copenhagen has set itself the goal of becoming 'the world's best bicycle city by 2025'. Achieving this goal is also viewed as integral to the city's health plan, to the environmental goal of making the city CO2 neutral by 2025, and to enhancing the livability of the city.

In Copenhagen, around 150 000 people or 36% of the population of the city cycle to work or school. Cyclists enjoy green waves, highways and traffic lights even switch to green when it’s raining. Other European capitals that also have a cycling strategy are Oslo, London, Ljubljana and Warsaw.