Copenhagen with only electric buses by 2030

In 2019, 41 new electric buses will serve two of the routes in the Danish capital 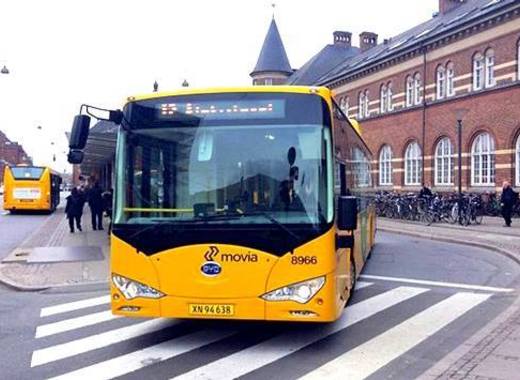 Operating company Movia has confirmed that route 2A, along with route 18, which will see a return to service after previously being discontinued, will be served by electric buses. Copenhagen Municipality has set a target of switching all of the city’s buses to electric power by 2030.

Carbon dioxide pollution from buses makes up around seven percent of total carbon dioxide poisoning from traffic in Copenhagen, and around ten percent with regard to particle pollution, according to the climate researcher. So making the public transport greener is just the first step.The biggest polluters are private vehicles and trucks and vans, for which reason the Municipality’s strategy doesn’t stop there.