The city scored best according to 19 parameters 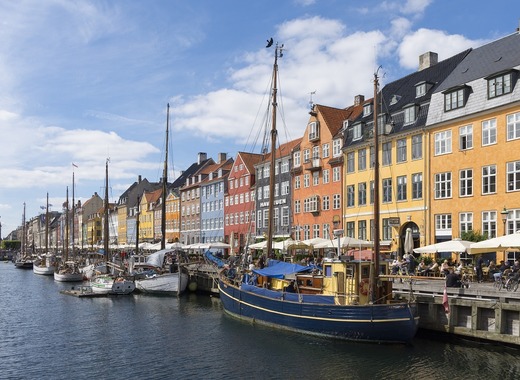 According to the 2017 Smart Cities Index which includes 19 parameters as mobility, traffic, public transport, environmental sustainability, innovation and digitalization, the city is the golden medalist.

In the top 100 of the Smart Cities Index 2017, built on the basis of data collected by the EasyPark app, there are also four Italian cities: Milan, Turin, Rome and Naples. Milan is 60th, Turin 69th, Rome 71st and Naples 83th. France enters the ranking with three cities same as the United Kingdom and Spain with two.