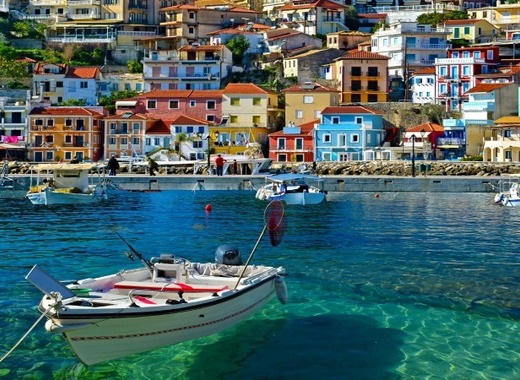 The beautiful island of Corfu on the Ionian sea has won the European Film Location Award 2018, which was organised by the European Film Commissions Network (EUFCN) and Cineuropa. Corfu’s old town is a UNESCO World Heritage Site as well as the areas of Kontokali, Kouloura, Agios Stefanos, Erimitis, Gastouri, Halikounas, Kouramades and Sinarades are featured in the TV series. 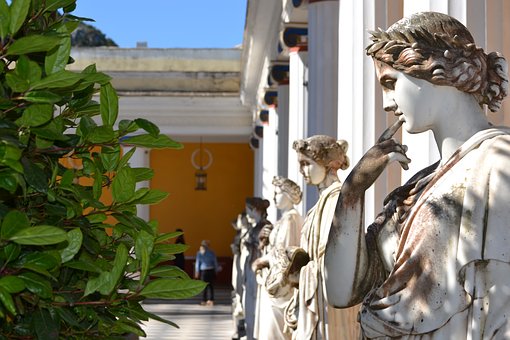 Corfu was put forward by the Hellenic Film Commission of the Greek Film Center for being the location of the shooting of the fourth season of “The Durrells”, a popular British comedy-drama TV series based on the autobiographical books of explorer and writer Gerald Durrell. The Ionian island was competing amongst another 12 nominees, including Lake Keretsa in Italy, Tenerife National Park in Spain and picturesque Innsbruck in Austria. 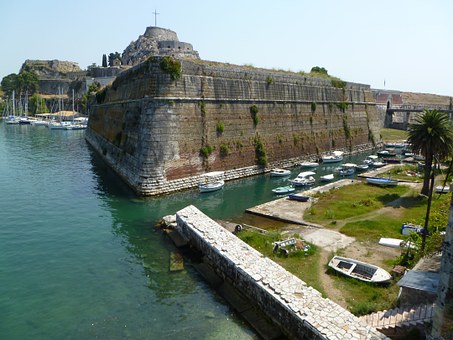