Could Brussels become one big City-Region?

Plans are to remove the current 19 communes 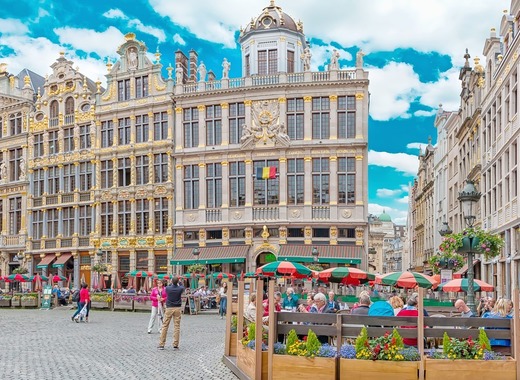 A project was launced recently, to remove the existing 19 communes in the Belgian capital, thus turning it into one big City-Region. It will also have its own Parliament, including Flemish representatives.

The communes are planned to be removed and the city to be divided into 20 separate districts with boundaries such as canals or railways. Other changes include trilingual representatives in the new Parliament - with official French and Dutch, plus English.