After 25 years of neglect by bankrupt company Brafor SA, the local government exerted its pre-emption right to purchase the assets 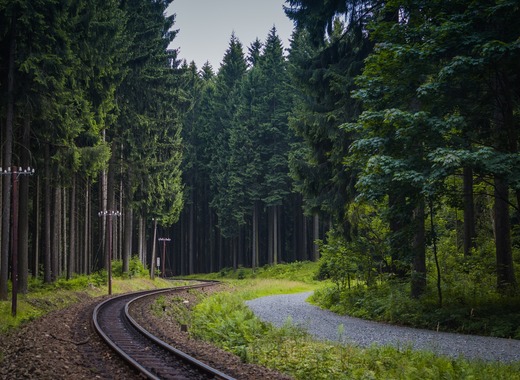 The Covasna–Comandău narrow-gauge line was built in the period 1889-91. It was used for the transport of wood from the Brețcului Mountains to Covasna station between 1892 and 1999. Now, after 25 years of carelessness and ignorance by the company, the local authorities exerted their pre-emption right to purchase the assets, which cover buildings, land and the railway. The total cost of the payment is approximately 1.5 million Romanian lei or 313,807 euros.

Valuable landmark and part of the history of Covasna

During the years, the Covasna–Comandău narrow-gauge railway was a valuable landmark and part of the history of Covasna. The Municipality has declared over the years its committment to save it from total destruction and bring it back to the tourists. Now, Covasna finally had the opportunity to purchase legally some of the assets of Comandău of Brafor SA. The purchased assets include most of the buildings on the plot of land of the former train station, such as mechanical workshops, storage facilities, a timber making plant as well as 8.5 km-long rail lines and 5.2 hectares of land.

Covasna City Hall purchased the company assets found on the administrative territory of the city. Gyerő József, mayor of Covasna announced that the municipality has purchased a plot of land of half of hectare, close to the Grand Station, a bridge over the Horgász stream in Valea Zânelor, and a 19-km long railway line.

Covasna Couny has purchased several steam-powered locomotives, diesel locomotives, passenger cars, and other types of train cars. The county is planning to turn all of the assets into a tourist attraction.