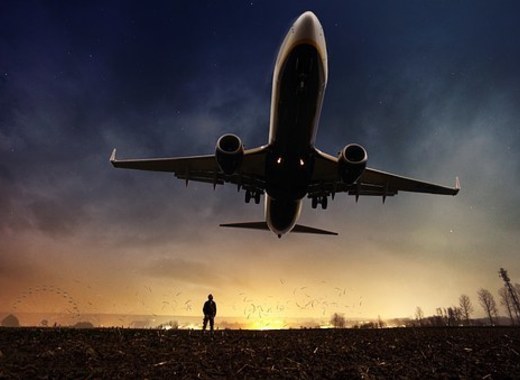 Legislation ratifying a concessions contract for the new international airport at Kastelli, was approved by the Greek Parliament, reported Crete Municipality. The new airport will be the largest construction project ever on Crete island and one of the largest private investments made in Greece. The construction is expected to be completed in 5 years and will cost 850 million euros.

The new facility will replace the current Nikos Kazantzakis Airport, which is currently having difficulties handling the ever-increasing flow of tourists on the popular island. The airport, with more than 8 million passengers annualy, was the second-busiest airport in Greece in 2018. 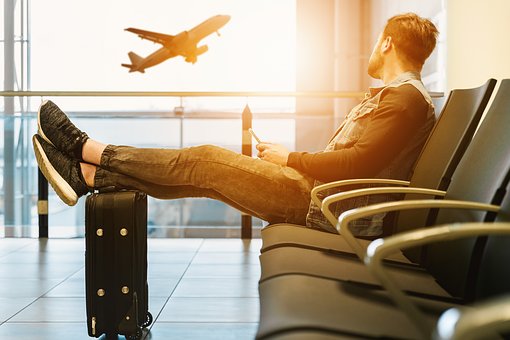 The new airport will have a dual 3.2 km runway, an apron of 400 acres, on which approximately 30 aircraft can park. The terminal building will have 5 levels and cover a total area of ​​72,000 square meters. In addition, the construction of new roads and the upgrade of existinng local ones is also planned. The whole project will be a significant boon to Crete's economy, helping the municipality create additional jobs and prepare for the future.