It is the 6th most popular site in Greece 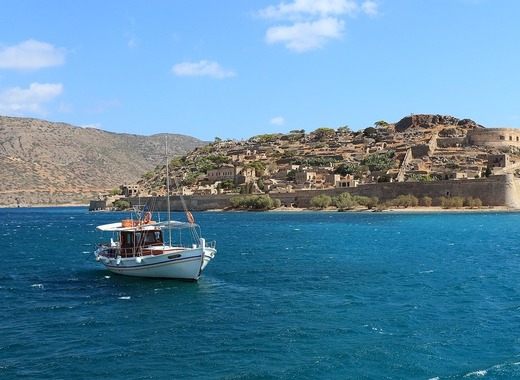 Greece’s Culture ministry submitted a nomination to UNESCO asking them to declare Crete’s Spinalonga islet, with its impressive sixteenth-century Venetian fortress, a new “World Heritage Site”. The Central Archaeological Council of Greece had earlier given its approval to the ministry’s management plan for the islet. Spinalonga had also served as a leper colony in the 20th century, up until the year 1957.

Spinalonga Fortress is the second most visited archaeological site in Crete after the palace of Knossos, and is the 6th most popular site in the nation of Greece. Located in the Gulf of Elounda on northeastern Crete, Spinalonga is known for its small pebble beaches and shallow aquamarine waters, as well as its Fortress and abandoned leper colony. The island can easily be accessed from Plaka, Elounda and Agios Nikolaos.