Following the cancellation of the most recent operating contract, the airport turns a new page 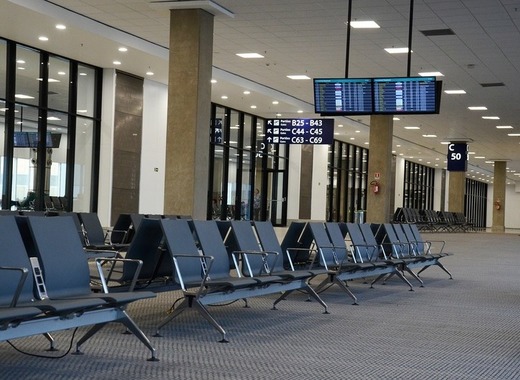 The recent history of Maribor airport is not one to be smiled about. In 2017, the (indirectly) Chinese-owned company SHS Aviation bought out the operator of the Maribor Airport from the Slovenian Savings Bank. It then signed a 15-year lease with the airport to continue its operation. Hopes were high back then for massive Chinese investments in its infrastructure and operational capacity. That, however, never came to pass. The airport generated a net loss of 2.2 million euros in 2018. At the end of the year, the company unilaterally cancelled the lease agreement.

Following a 6-month transition period, which ended just a couple of days ago, control of the operations of the airport was handed to the state-owned engineering company Investment Management Company. They signed a contract with the ministry of Infrastructure and have taken over the Maribor airport’s management. However, what is missing is an aviatory operational license, which is to be issued by the Public Agency for Civil Aviation. The license will be granted following a physical check-up of the airport’s infrastructure which started on Thursday. Until the issuing of such a license, the airport will not be allowed to operate at all.

The situation is rather unfortunate, and the solutions are temporary. The contract signed with the state-owned company is meant to expire in 2020, so the search for new management has already begun.