Croatia lines up behind island development 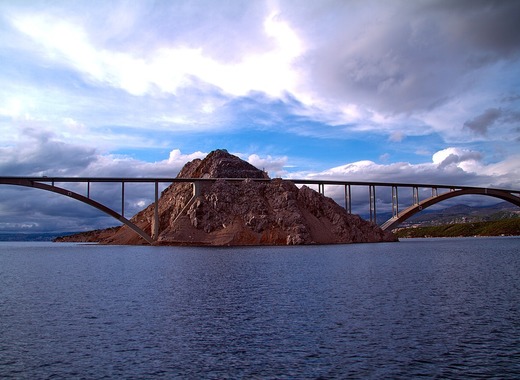 Croatia’s islands are among the country’s most beautiful locations. Yet without proper care, even they can lose their charm and fall into disuse. To prevent that from happening, Croatian authorities and private enterprises have been focusing on investing in their growth and have done so with ever-increasing vigour over the past few years.

Billions of kuna to foster growth

According to reports on the implementation of the Islands Act in 2018 and 2019, private businesses and public authorities have invested over 5 billion kuna in the country’s islands. Furthermore, each year, the amount of investment has gradually been increasing.

For example, in 2018, some 2 billion kuna were invested in their development – 20% more compared to the amount for 2017. In 2019, meanwhile, Croatia’s islands saw funding of nearly 3 billion kuna being poured into their growth. Of course, it should come as no surprise, that the largest part of the funding comes from EU funds via the Regional Development and EU Funds Ministry.

The island of Korcula housed the highest number of projects over the two-year period, accounting for a total of 70. Most the investments were made for the implementation of large-scale and high-impact initiatives – such as improvements to public transport, water supply and stimulating the local economies of the respective islands. On their part, the counties themselves have invested a total of nearly 200 million kuna in the growth of their island territories.

Among the largest projects, however, have been the ones spearheaded by Croatian Roads, ensuring proper connectivity between the country’s mainland and its islands. Nearly 1 billion kuna were invested in 2018 and 2019 for the creation of a bridge between the mainland and the Peljesac peninsula and a bridge connecting the mainland and Ciovo island.

The last two years have seen great growth in Croatia’s islands – and should the trend continue, the best is yet to come.