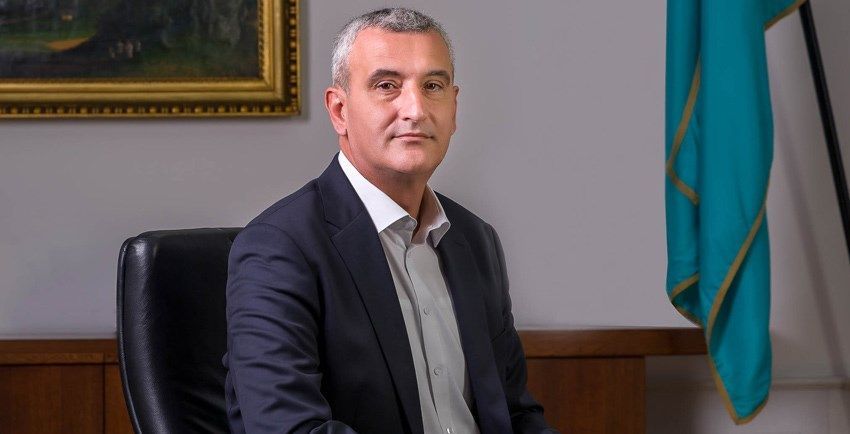 Mayor of Karlovac is Damir Mandić. He was born in 1973 in Stuttgart. He completed Philosophical Theological Studies at the Catholic Faculty of Theology in Zagreb with a special emphasis on economic development, social justice, labour, family, social values, legislation, ecological crisis and its aspects in the economic and social sphere. In 2006 he became the principal of the Grammar School in Karlovac. For eight years he performed the duty of councillor at the City Council of Karlovac. Since 2014 has been the President of the Karlovac City Council where he has actively participated in the creation of urban policies and programmes. Mandić is married, father of three sons.