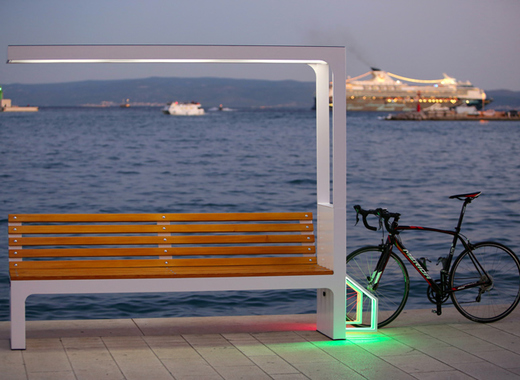 Croatian smart bench firm “Include” is placing their products around the globe. For example, one of Greece’s oldest educational institutions has placed their first smart benches. Hellenic Naval Cadets Academy are the latest to adopt Include’s popular Steora smart benches. The Croatian company have sold 39 benches to their partners in Greece with 28 benches already installed around the country, including at the Hellenic Naval Cadets Academy. 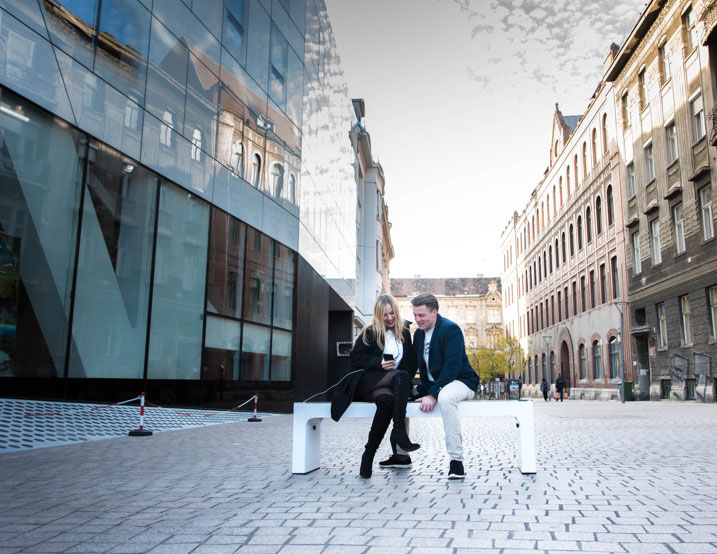 The company is founded in Solin near Split on the Croatian coast. “Include” has quickly become one of Europe’s leading producers of smart street furniture with over 855 smart benches in 250 cities on 5 continents. “Include” are also involved in many major ‘Smart City’ projects and late last year launched a brand new product – Monna cycling point, which is a solar-powered point with multiple functionalities – bike racks and electrical sockets for charging electric bicycles, bike repairing tools, wireless charging pad and charging ports for wired phones, night illumination and data collection.