The project is funded by the European Union 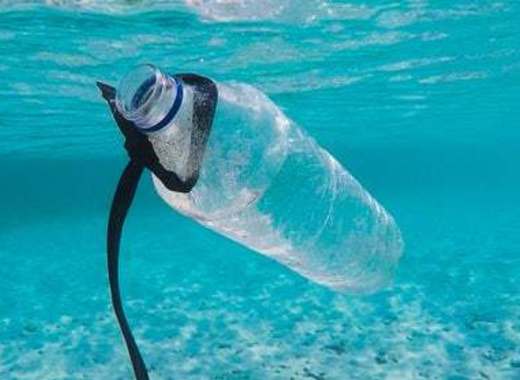 A new bicommunal project aiming to tackle Cyprus' seas of marine litter was launched in Famagusta. “MarLitCy – Marine Litter for Synergies, Capacity-building and Peacebuilding” is a 36-month long project, which will run until November 2021, and is funded by the European Union. The project aims to use the problem of marine litter as a tool for promoting dialogue and building closer relationships between the communities in Cyprus. The first activity of the project was a beach clean-up at Salamis bay in the north, and a cleaning of the Trikomo sea. The project also includes 5 animated videos dealing with the issue of marine litter, prepared by students.

The project builds on the activities and knowledge gathered within a previously funded project “Marine litter: Together for Clean Coasts!”, which was implemented by the same partnership two years ago and in which over 30,000 people of all ages had participated. MarLitCy aims to continue its successful efforts through the implementation of various innovative activities such as ‘fishing for litter’, which will start at four fishing ports on the island; the expansion of the existing network of responsible coastal businesses; interactive presentations in schools and universities; free diving lessons days for young people; beach and hull cleanings; and the implementation of a participatory decision-making workshop. The project seeks to attract specific groups, such as small children and youth, educators, fishermen, divers and decision-makers.