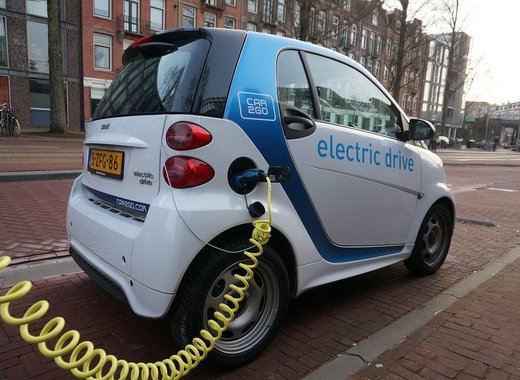 The central government of Cyprus recently announced its plans to extend its programme aimed at promoting the use and purchase of electric vehicles in the country. The announcement follows the programme’s staggering success with the project achieving its applications target within a manner of hours after launch – 430 applications were received, while authorities had planned for merely 100.

The government is ready to seize on the apparent great interest of Cypriots in procuring their own electric vehicles and will soon be ready to announce concrete measures on expanding the project. For example, authorities will soon be able to unveil new proposals for improving the country’s infrastructure in order to better support the use of electric vehicles.

Furthermore, the government is planning to expand the number of available slots for applications for electric vehicles in order to demonstrate the government’s full support for a transition away from traditional diesel-powered cars.

It has also introduced another scheme aimed at getting older cars off the roads of Cyprus, that allows for citizens to sell their old energy-inefficient vehicles and buy new ones at preferential rates. The grants available for this scheme are of up to 2000 euros and are granted upon selling a car older than 15 years and upon buying a new one that fits the government’s standards.

The rules of the electric car procurement project will not change with its expansion, according to officials – everyone purchasing an electric car for less than 40,000 euros will be eligible to receive 5,000 euros.

The government will review the project yet again next week, alongside the Ministry of Finance in order to examine its long-term viability and plan accordingly how it can further be expanded, given the interest demonstrated by citizens.