Tax reductions, extensions and other measures were approved by the Cypriot government 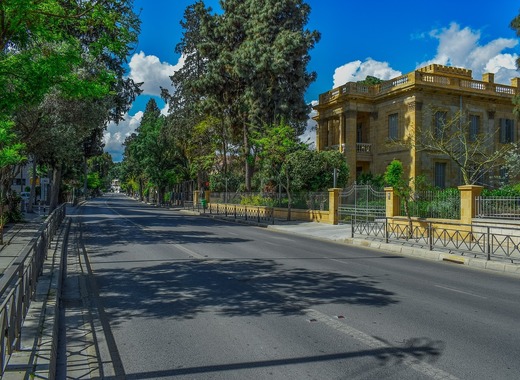 Last week the Cypriot government held an extraordinary session in order to discuss and put forward several measures that are meant to alleviate some of the pressure on businesses and individuals during the coronavirus pandemic.

The problems that the government aims to address can be divided into two main groups – ones concerning citizens as private individuals and ones impacting businesses. With citizens forced to stay at home many of them have lost their capacity to generate income, thus they are at an increased risk from falling behind on bills or other vital payments. Meanwhile, businesses are hit hard by the lack of trade and production and are therefore faced with tough choices in terms of layoffs and other drastic measures.

The Cypriot government wants to help both those groups with a slate of sweeping changes and cuts that should make life more bearable for citizens across the country.

Some of the proposed measures

The flagship policy that was announced by the government is a 10% cut to the price of electricity in all of Cyprus. The measure was announced by Finance Minister Constantinos Petrides last week after the extraordinary session and is meant to help not only private consumers but businesses as well.

The rest of the measures that were unveiled by government officials include a cut to VAT – from 19% to 17% until the end of May, the suspension of the requirement to submit a VAT tax declaration and payment as long as it is done by November, suspension of foreclosures by the state-owned asset management company Kedipes and several others.

Furthermore, officials unveiled a 750-million-euro package aimed at providing support for businesses and keeping them afloat in these trying times. The funding and all the rest of the measures should prevent massive layoffs and bankruptcies and keep enterprises and citizens going until the crisis has subsided.