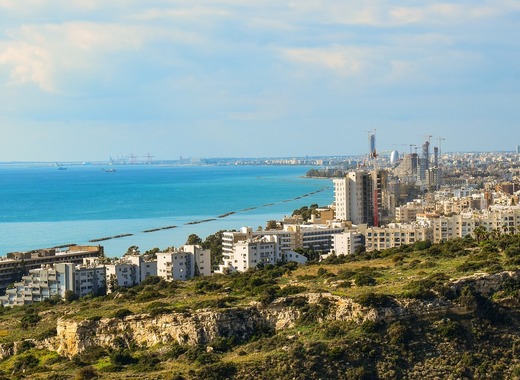 Last week the government of Cyprus laid out its plans for the development of the country’s tourism industry for the 2020’s. The main goal, according to officials is for the island nation to become one of the world’s most visited and top destinations by 2030 and to be included in the United Nations World Tourism Organisation’s top 30 list by the end of the decade.

As of 2020, Cyrpus holds the 44th position when it comes to competitiveness in the field of tourism. The first spot if occupied by Spain, closely trailed by France. Meanwhile, Greece is number 25 on the list.

Getting Cyprus in the top 30 will be one of the country’s main priorities according to government officials. Yet achieving that goal would require lots of hard work and strategic thinking.

The government has developed a 5-pillar programme around which all future developments will be centred. Local and central authorities will commit to working on the following general objectives:

Furthermore, the Tourism Ministry is eager to being exploring and developing new European markets – with a special emphasis on the richer parts and countries of the continent – more specifically the Netherlands, Germany and the Scandinavian states.