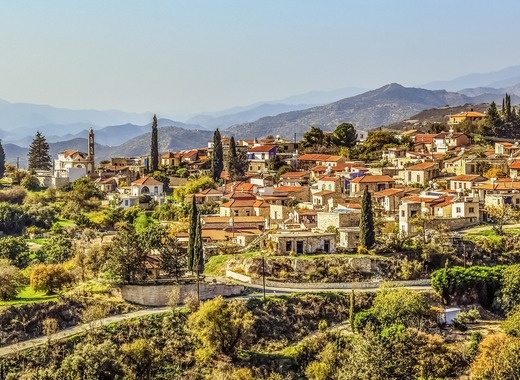 Over the course of 2019, the European Investment Bank (EIB) and Cypriot authorities have enjoyed a hugely successful and fruitful partnership.

The EU bank has provided local authorities around the island with funding amounting to over 230 million euros, that has been used for the development of small businesses, renewable energy and energy efficiency across the country.

On a visit to Cyprus, the president of the European Investment Bank, Werner Hoyer, met with members of the Cypriot government in order to discuss their future relationship and to highlight the many success stories of the past few years.

Building on a streak of success

Over the course of 2019, the funding provided by the EIB (230 million euros) amounted to over 1% of the country’s GDP. In terms of per capita benefits, Cyprus ranks among the leading state beneficiaries.

“The European Investment Bank has a unique role in sharing technical experience and providing financial support for transformational investment across Europe.  The EIB has played a key role in enhancing economic and social opportunities in Cyprus for many years and reinforced engagement since the financial crisis. As new Cypriot Governor of the EIB I look forward to ensuring even closer cooperation with the EIB to unlock new investment that benefits Cyprus in the years ahead.” stated Constantinos Petrides, Minister of Finance of the Republic of Cyprus and Governor of the European Investment Bank.

Furthermore, ever since the financial crisis six years ago, the EIB has provided 1.7 billion Euros to Cyprus for a wide range of projects, including ones in the fields of education, shipping and water management.

Currently, the EIB is in the midst of financing a massive scheme aimed at transforming, renovating and improving 213 school and kindergartens on the island and providing support for cross-community education, between Greek and Turkish students.