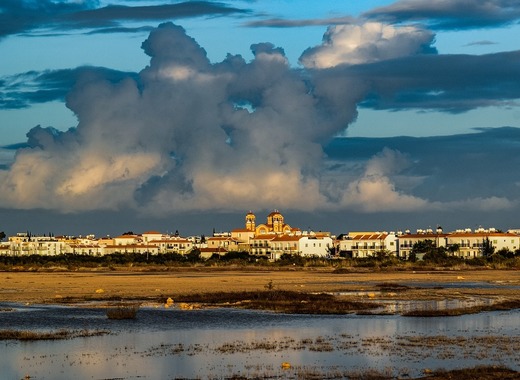 Air pollution in Cyprus has become a serious health hazard to its population. Throughout the winter months, between November and February, the amount of air pollutants measured in urban areas across the country has skyrocketed – especially during the mornings when people are taking their cars and are leaving for work and during the evenings when citizens are using their usually old fireplaces to provide heating for their homes.

Central Cypriot authorities have issued a call to citizens to seriously reconsider their habits – or to at least adapt with the times and make use of newer, less-polluting heating alternatives.

For example, people in Cyprus should first look to their fireplaces and what they burn. Older, open fireplaces tend to be far more polluting than the modern, closed ones. Not only that but the newer ones are also better at actually providing heat to the houses than the old ones.

Furthermore, citizens should try to burn untreated wood, as the alternative is full of all kinds of chemicals that once burned spread throughout the urban areas, severely impacting the quality of air.

To see the adverse effects of air pollution in Cyprus, one should only look towards Nicosia – where according to studies air pollution is costing locals an average of a year of their lives.

Some 2/3 of air pollutants in the Cypriot capital are emitted locally – and most of them come from the burning of various materials – especially during the winter months. Last December, for example, air pollution in Nicosia reached abnormally high levels – for the most part attributed to the burning of wood in old fireplaces – over 60% of pollution in the capital was generated by this single source.

With air quality moving higher and higher up the agenda, citizens and authorities across Europe are on the lookout for viable solutions and alternatives – making use of more modern fireplaces and less-polluting wood is certainly one of the ways to go about resolving the problem.