Cyprus to introduce tougher regulations for electric scooters and bikes 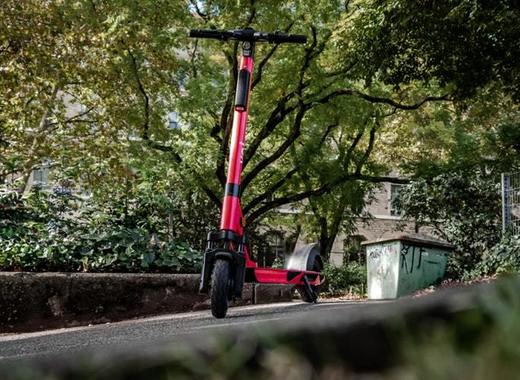 A notable increase in the use of electric scooters and bikes across the city centres of Cypriot cities has been observed in recent months. Unfortunately, during the summer a 48-year-old Polish woman was killed after being hit by a car while using her electric scooter in Limassol.

Up to now the lack of regulation has led to chaos - it gave a green light to businesses and made it easy for them to come to Cyprus. Now all stakeholders eagerly await the new and revised laws. Many investors are waiting for the new regulations to come into force before setting up their own businesses in the country.

Now, the Cypriot Transport Ministry has proposed changes to the rules which cover personal mobility devices, aiming to regulate the booming sector, informed CyprusMail. The Ministry has proposed amendments to two laws, concerning bicycles and motor vehicles. The changes are expected to be handed over to the parliament to be voted upon.

As part of the new law, each Cypriot municipality will be able to decide whether to allow the electric mobility devices in pedestrian areas. The changes will make it illegal for anybody under 16 years to use an electric scooter or a bike. People will have to make sure no one underage uses their devices in the same way as drivers are responsible for their cars.

E-scooters and bikes will be obligated to have a brake system, horn/bell, steering handle, appropriate tyres, lights and mirrors in order to be road legal. Users of the electric devices will be fined if they are driving under the influence of alcohol or drugs.