Ochi Day in Greece and Cyprus 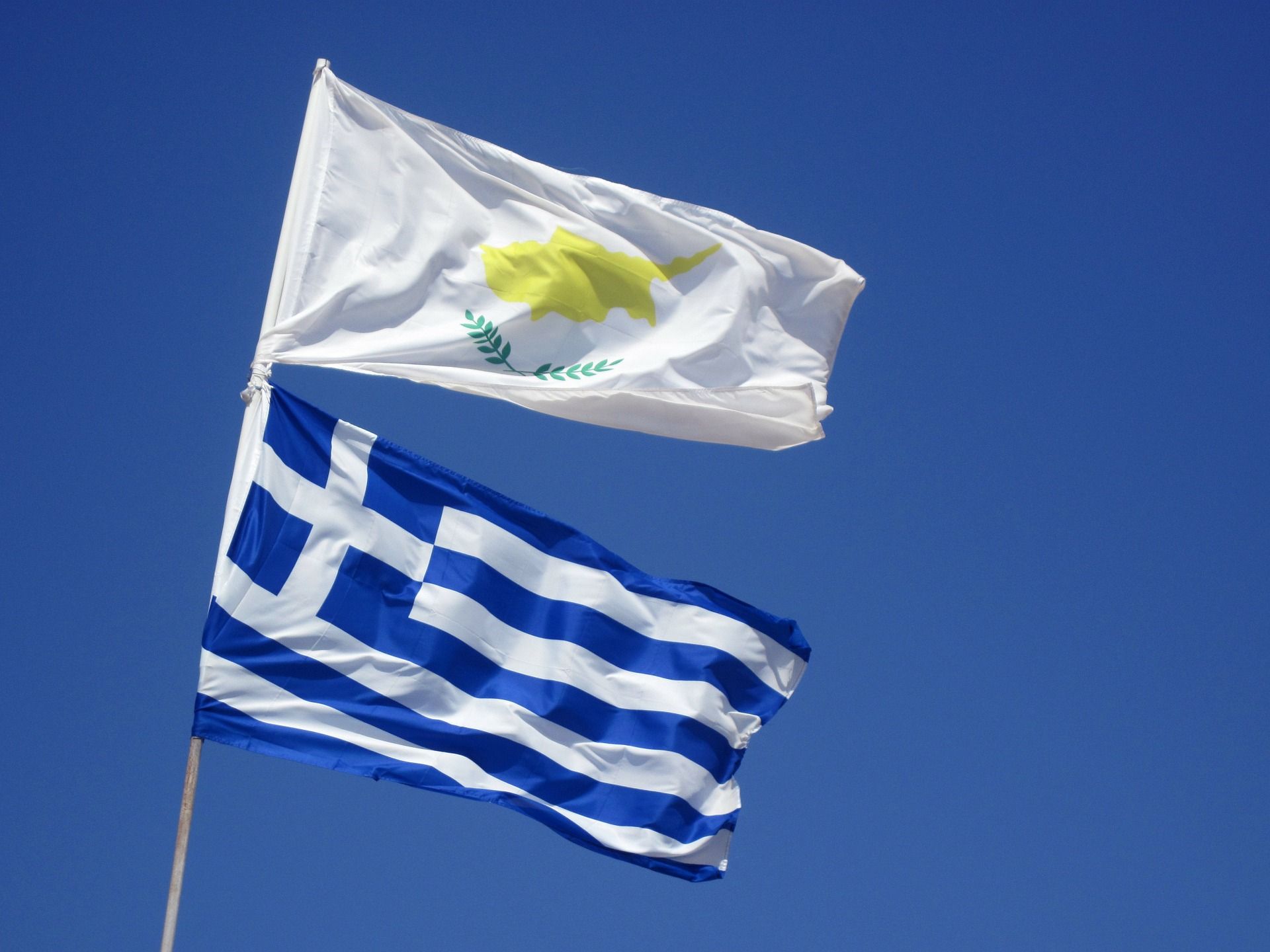 Ochi Day or Oxi Day is a national holiday in Greece and Cyprus and it is always celebrated on October 28th. This is the date of the National Anniversary of Greek Independence. It is also known as “World War II National Holiday”. It is called Ochi Day / Oxi Day which translates to "No Day", in celebration of Greece's refusal to yield to the Axis powers in 1940.

In October 1940, the Italian fascist dictator Benito Mussolini, backed by Germany, demanded the subjugation of Greece. In response General Ioannis Metaxas responded "Ochi!" – meaning "No!" in Greek. This response brought the country into the second world war on the side of the Allies. For a certain period of time, Greece was Britain's only ally against Hitler. Greece not only refused the demands of Mussolini, but also went on the offensive and drove the Italians back into Albania.

Nowadays, the date is celebrated with military parades and folk dances. The Greek Orthodox churches hold special services. In the Greek capital Athens a large military parade takes place, warpping up in the early afternoon. Following the ceremony, restaurants and bars are usually busier than normal. Many shops are closed today. Greek museums and ancient landmarks such as the Athens Acropolis Museum remain open, however, and entry is free of charge.