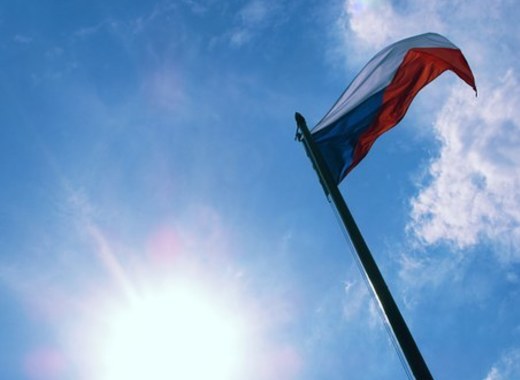 Today is the feast day of St. Wenceslas, the patron saint of Bohemia, and commemorates his death in 935. Also known as 'Czech Statehood day', it is a national holiday in the Czech Republic and has been a public holiday since 2000. This holiday is always celebrated on 28 September.

Saint Wenceslas is one of the most celebrated of Czech saints: patron saint, martyr and a key personality, who played an important role in the emancipation of the Czech state and cementing the Přemyslid dynasty within the framework of Christian Europe.