Day of Freedom and Democracy and Student Day 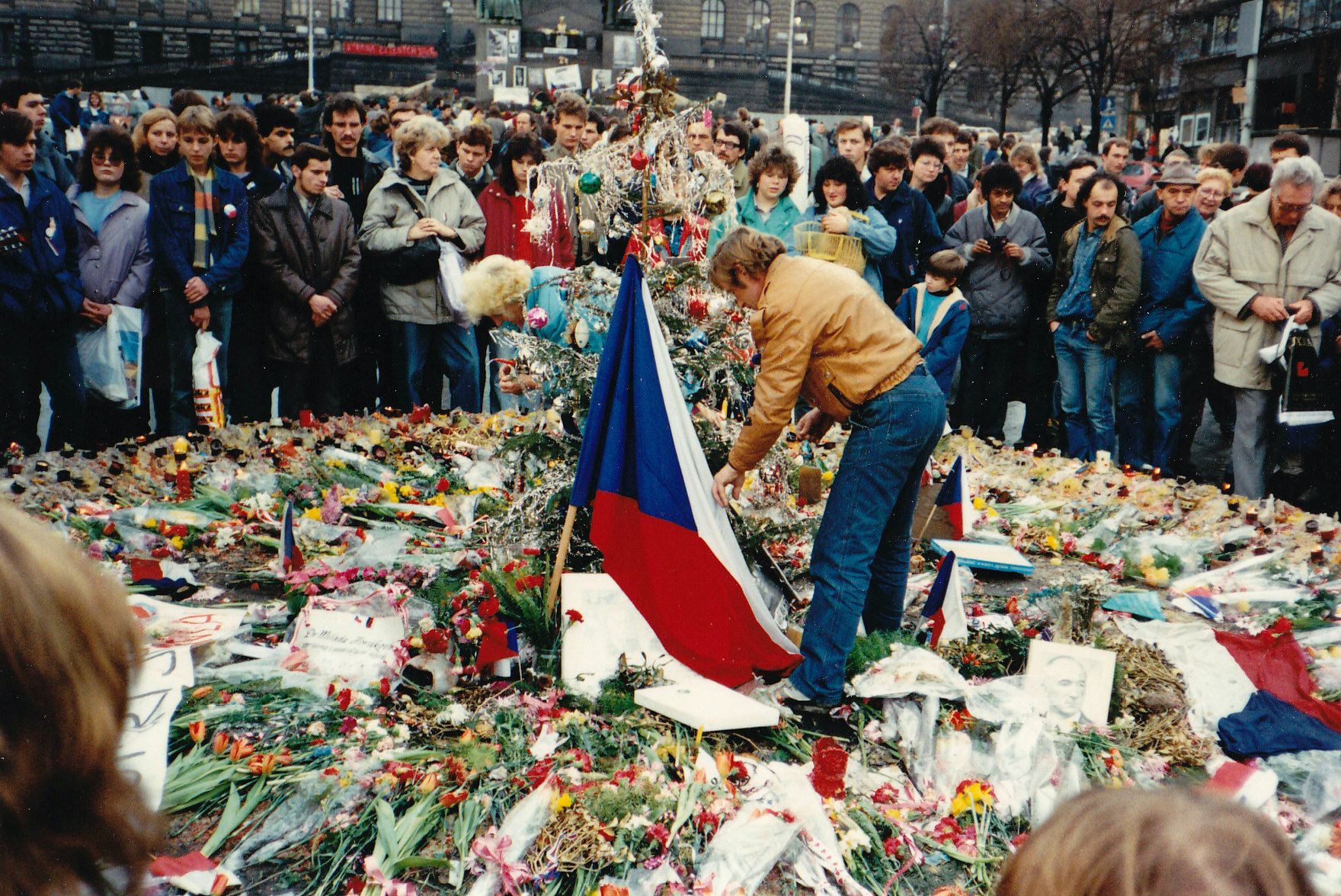 The holiday commemorates the events of 17 November 1939 and 1989. On both dates, students were at the fore of protests which aimed to throw off the shackles placed upon society by foreign powers.

Two protests that changed the course of history

In 1939, students came out in droves to demonstrate against the Nazi occupation of Czechoslovakia. A consequence of these actions was the storming of the University of Prague by the Nazi military, which resulted in the deaths of nine students – the leaders of the protests and the shipping of over 1200 other pupils to concentration camps.

On 17 November 1989, citizens of Czechoslovakia yet again took to the streets in order to commemorate the sacrifices of those who gave their lives 50 years ago. The Communist Party of Czechoslovakia attempted to suppress the demonstrations which in turn sparked a wave of nationwide protests and strikes.

The events of 17 November 1989 were the beginning of the end for the ruling Communist Party and later became known as the Velvet Revolution. In June 1990, the country held its first democratic elections and just a couple of years later it split into two – present-day Czechia and Slovakia.