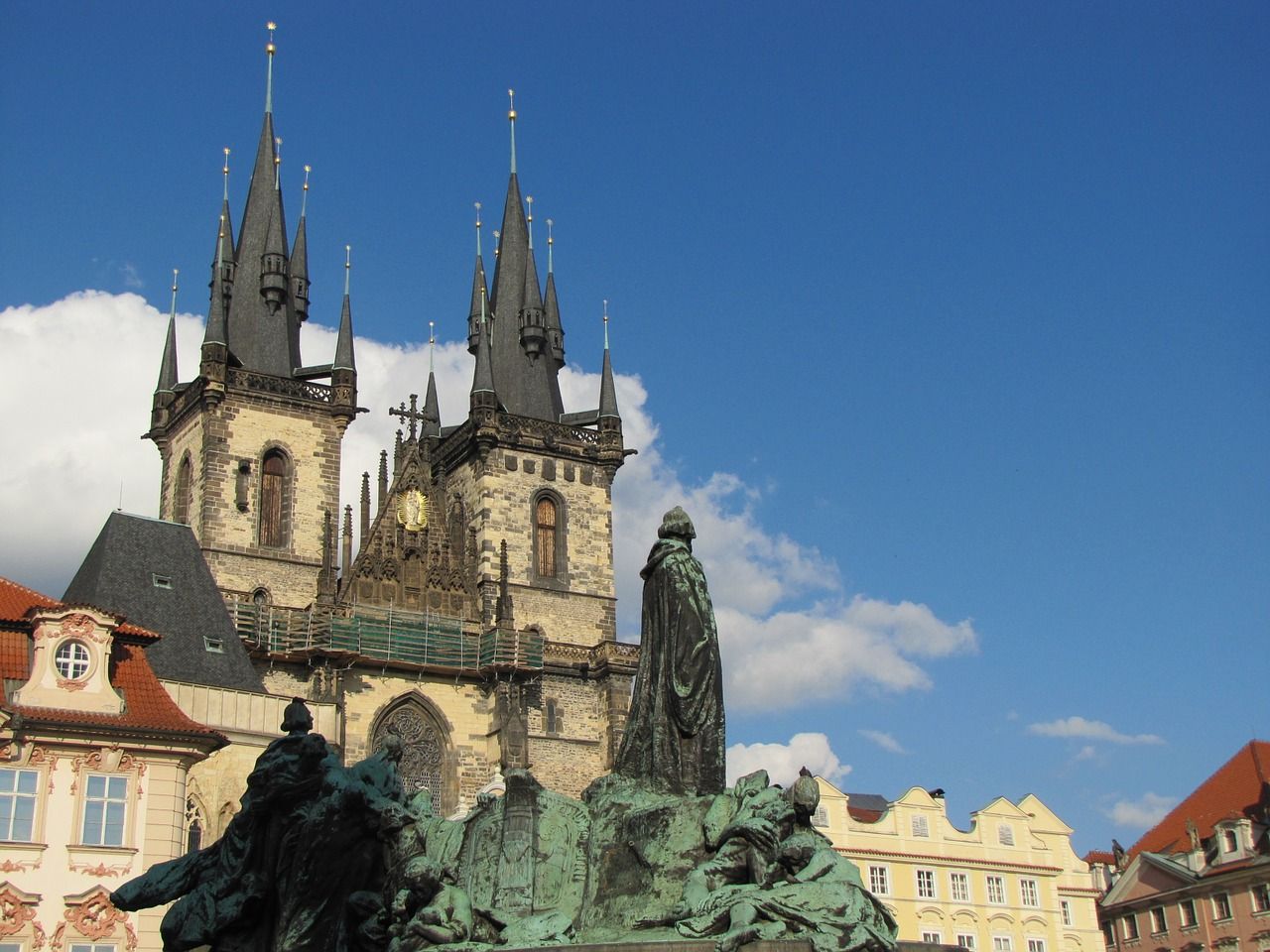 The Jan Hus Day is a national holiday in Czechia held annually on the same date. Just like the previous day – St Cyril and Methodius, it is a non-working day. It commemorates the martyrdom of Jan Hus an important priest, reformist and a university rector.

Who was Jan Hus?

Jan Hus was born in Bohemia in 1369 and became a priest in 1400 demanding a reform in the Catholic church. Soon he became a rector of the University of Prague – between 1402 and 1403. He was a strong supporter of John Wycliffe and a translator of his works.

Hus is regarded as a predecessor to the Protestant movement and important figure of the Reformation, as he appealed for conducting liturgies in Czech language, for restraining the power of the church within spiritual questions. Moreover, he has firmly declared himself against the popular practice of indulgences (absolving you of your sins in return for a donation to the Church). Hus was found guilty for heresy against the doctrines of the Catholic Church.

Following the process, he was executed on 6th July 1415.  His followers are known as Hussites and many of his beliefs found their expression a century later, when Martin Luther nailed his famous list of 95 theses against the Catholic church at Wittenberg, Germany. The last words of Hus were “truth prevails” which is inscribed on the current Czech presidential ensign and is a national motto.