The dissolution of Czechoslovakia 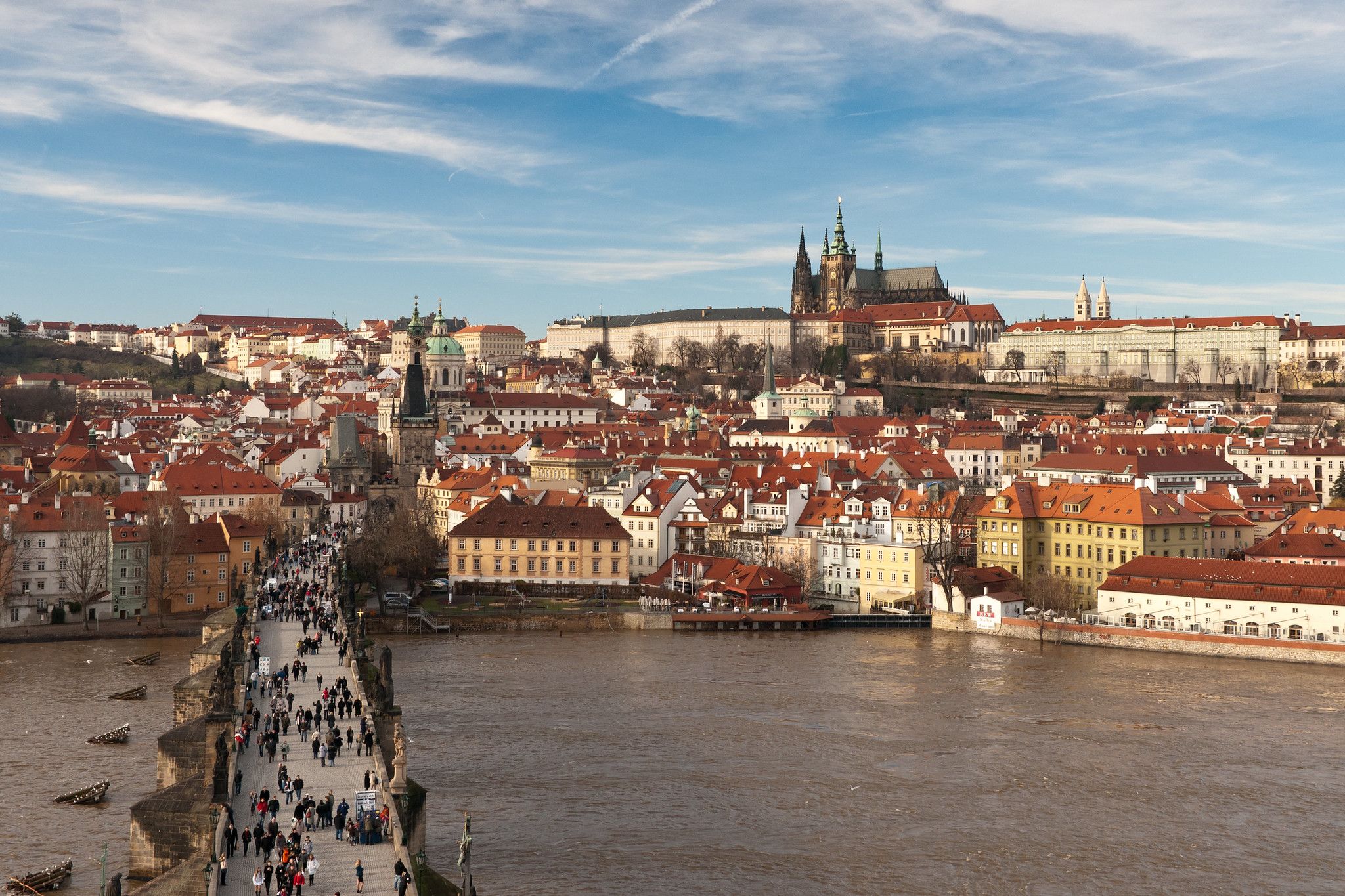 Today Czechia and Slovakia celebrate new beginnings – not only because it’s the start of a new year but because on this day in 1993, the two countries went on their separate paths, thus splitting Czechoslovakia.

The national holidays in the two countries are called Restoration Day of the Independent Czech State and the Day of the Establishment of the Slovak Republic.

Czechoslovakia as a state entity was created in the aftermath of World War 1 in 1918. After a brief period of Nazi occupation, it was reunited again in 1948 and was placed firmly in the Soviet sphere of influence.

The end of the Communist regime was spelt out in 1989 during the Velvet Revolution, which led to the country voting in its first democratic elections in decades. The elected officials, representing Czech and Slovak citizens agreed on dissolving Czechoslovakia and on creating two separate countries. Thus, the leaders agreed that on 31 December 1992, Czechoslovakia would cease to exist and would be replaced by two new and independent countries – Czechia and Slovakia.

The separation of the two countries as a result of the Velvet Revolution is sometimes referred to as the Velvet divorce – mostly due to its amicable and peaceful nature. Since then the two countries have not wavered in their cooperation and have preserved their friendly ties.