Danish schools can make their own smartphone rules 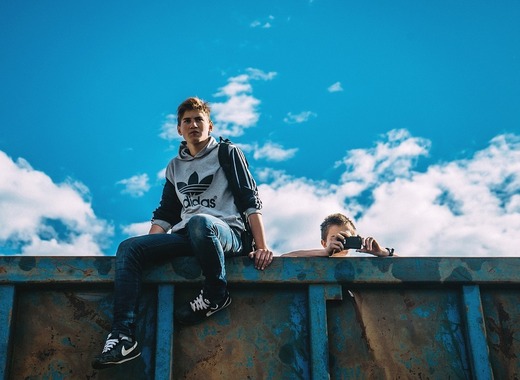 Danish schools will be allowed to make their own decisions as to whether classrooms should be mobile-free zones, major political parties say. The issue was raised after France this week passed a law banning school children from taking phones into class. Eight out of ten people in Denmark are in favour of banning phones from schools, according to a survey conducted by Megafon on behalf of TV2 and Politiken earlier this year.

The three parties with the largest number of MPs – the Social Democrats, the Danish People’s Party and the Liberal (Venstre) party – all consider the matter to be one for local authorities. Administration of schools in Denmark comes under the authority of municipalities, but many decisions are delegated to the managements of the schools themselves.