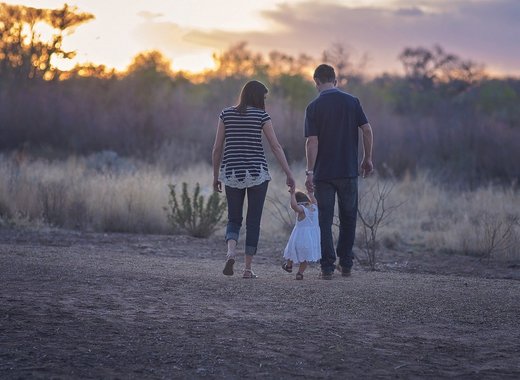 During discussions and negotiations on its 2020 budget, the Latvian city of Daugavpils has decided to increase its spending on child support. Currently, the city provides 300 euros of support – this is scheduled to be increased to 500 euros come next year. Furthermore, local officials are contemplating a vast array of other measures which will help the financial situation of families with more children.

Latvia has been experiencing a sharp demographic decline for the past decades – much like the rest of Europe. Many people have been leaving the country in search for better opportunities to the West, leaving whole cities underpopulated or even outright abandoned.

The City Council of Daugavpils has decided to take action and do its best to combat the demographic collapse – which is why it has been discussing numerous pathways which might lead to families having more children. The increase in child support is but one of the avenues taken by local authorities, another being the expansion of availability of healthcare for students, no matter their age. Further measures currently under review include

According to local officials, however, things are currently not looking good. Birth rates have been falling for the past decade, and ignoring an small upward trend between 2013 and 2015, the situation is rapidly deteriorating. In 2018 there was a decrease in births of 20% compared to the previous – the worst result registered by the municipality. Projections for 2019 estimate that the number of new-borns will be similar to last year.