Dead public spaces to be revitalised as skateboarding grounds

The Swedish city of Malmo will test out the idea 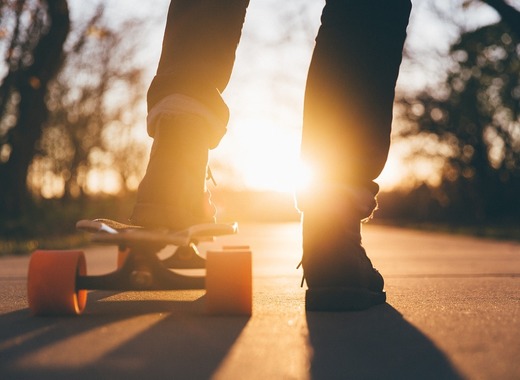 The Swedish city of Malmo has recently been introduced to a very peculiar decision - to attempt to revitalize almost dead public spaces by transforming them into skateboarding grounds. Malmo will test out the idea as the first city to try to emply the interesting initiative. Malmo has been called "the most progressive city in the world today for integrating skateboarding into urban culture generally" by ain Borden, Professor of Architecture and Urban Culture at University College London.

Gustav Edén, a former skate teacher at Bryggeriet, has been employed by the city council to work full time for developing skateboarding in the city and also organizing skateboarding events. He also works with town architects and planners on making city areas, especially abandoned ones, fully functional as skateboarding grounds.